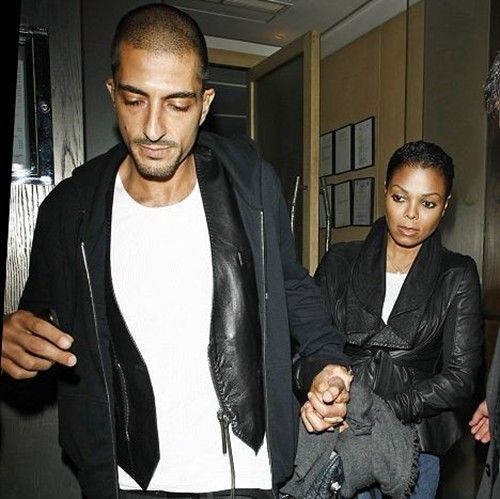 Janet Jackson engaged? With all the rumors floating around Hollywood, this was one of those things that caught us off guard.

Sources say Damita Jo isÂ engaged to her billionaire boyfriend, Iranian businessman Wissam Al Mana. After dating for less than a year, the businessman got down on 1 knee, and gave Janet a 15 karat engagement ring. Ummm…thats what I call stupid paper. Money to blow. ARAB money…literally. The two refer to themselves as soulmates.

Janet met Wissam in December while performing in the middle east. His family owns a luxery retail company.Â Reports indicate the two have been spotted enjoying each otherâ€™s company at the finest resorts in the world.Â She broke up with superstar producer Jermaine Dupri in July 2009 after dating fro 7 years.