Jay Z and Beyoncé are making time for Kanye West and Kim Kardashian’s newborn daughter North.  According to “Us Weekly,” a source confirms that Jay and Bey visited Kim and North — who was born on June 15th — at Kris Jenner’s Calabasas, California home over the weekend.  The hip-hop power couple reportedly spent the entire morning with Kim sans Kanye because he was out of the country. 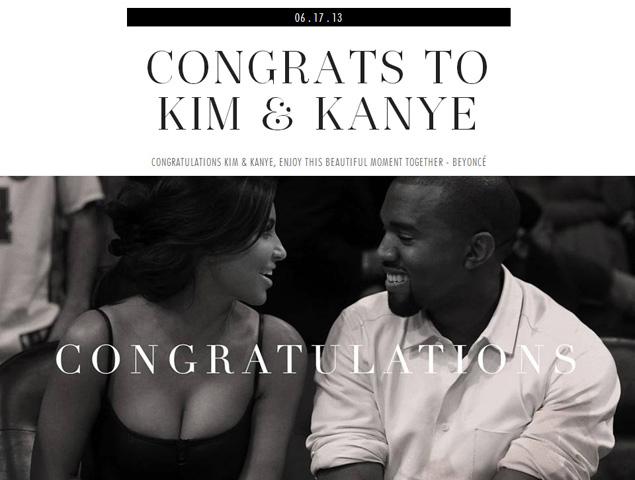 Well, the Carters have seen Nori, but when will we?