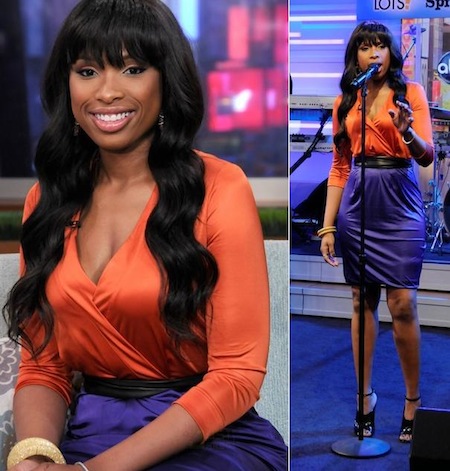 OMG! My homegirl J-Hud is in medical trouble. Jennifer Hudson was rushed to a New York emergency room this morning after complaining of severe abdominal pains following her performance on â€œGood Morning America.â€ According to her rep, she was diagnosed with food poisoning and released to recuperate at home, reports WENN.

â€œJennifer Hudson went to the hospital due to severe abdominal pains. She was treated for food poisoning and released,â€ her spokesperson stated.

However, the singer had to cancel a planned appearance on CBSâ€™s â€œThe Early Show.â€