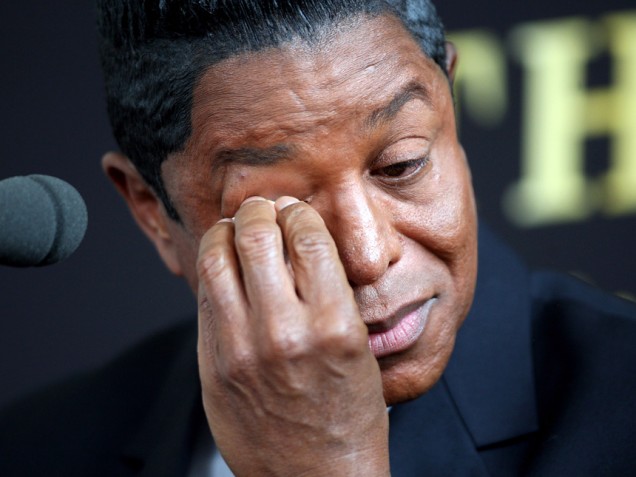 Jermaine Jackson does not think that Dr. Conrad Murray acted alone in the death of his brother Michael Jackson. While speaking to Australian radio show “Matt & Jo,” Jackson said he knew who acted along with Murray and that this information will come out. In a video posted on Fox.com.au on February 18th, Jackson says, quote, “I just feel personally he did not act alone…it’s all going to come out. 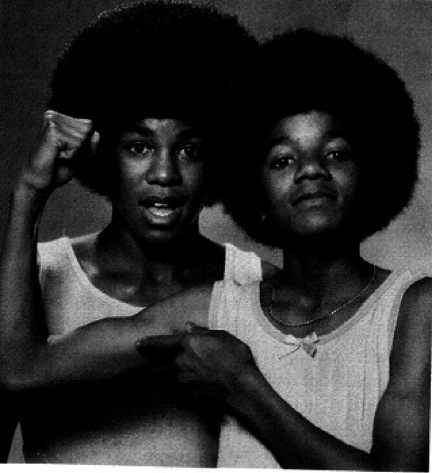 It’s all going to unfold.” When asked if he knows who acted along with Murray, Jackson replies “yes.” He adds, quote, “I can’t say, but I know because they were always after him and he felt that his life was going to be taken.”.

Dr. Conrad Murray pleaded not guilty earlier this month to a charge of involuntary manslaughter in connection to the death of the “King of Pop.” The doctor has admitted to giving Jackson the powerful anesthetic propofol in the non-hospital setting of Jackson’s private residence last June. Murray is currently free on bail and his next court date is set for April 5th.