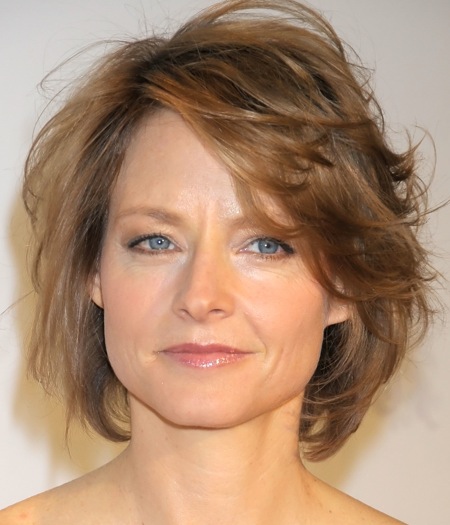 Apparently, Jodie Foster attacked a seventeen-year-old reported paparazzi. The kid said he was a HUGE fan of the actress and rushed over to take her picture.

Just in case you don’t know who she she was in Maverick, Contact , Panic Room, Flightplan, Inside Man, The Brave One and Nim’s Island. On May 29th at the Grove, the kid approached Jodie, claiming that he was a huge fan of hers. The boyâ€™s father said, â€œJodie Foster attacked my son at the parking lot at The Grove. Jodie pushed and shoved him leaving scratches and bruises on his arm.

She roughhoused with him because she was said to have thought he was a paparazzo in disguise, chasing after her with her children. The police report does state that heâ€™s 17-years-old, but how many 17-year-olds do you know who even know who she is??