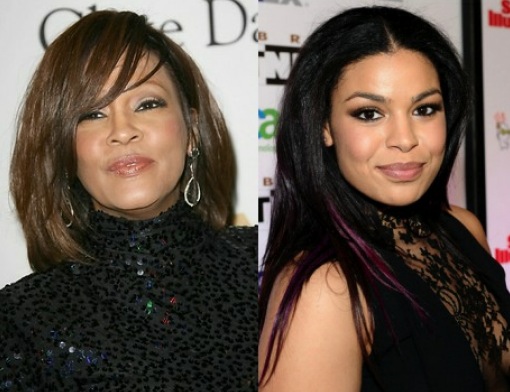 Finally! The remake of Sparkle will be here with Jordin Sparks taking the lead role! Whitney Houston, who is also producing the film, will take the role of her mother. And the role of Satin will be played by actor Omar Epps. The film will be written and directed by ‘Jump the Broom’ directors Salim and Mara Brock Akil.

Originally slated to begin production 10 years ago, but postponed when Aaliyah died in 2001. The film was inspired by the story of the Supremes and was set in Harlem in the 1950’s. The new film will be set in Detroit in 1968. This is Jordin Sparks’ first film and Whitney’s first since The Preacher’s Wife, back in 1996.

Will you watch it?