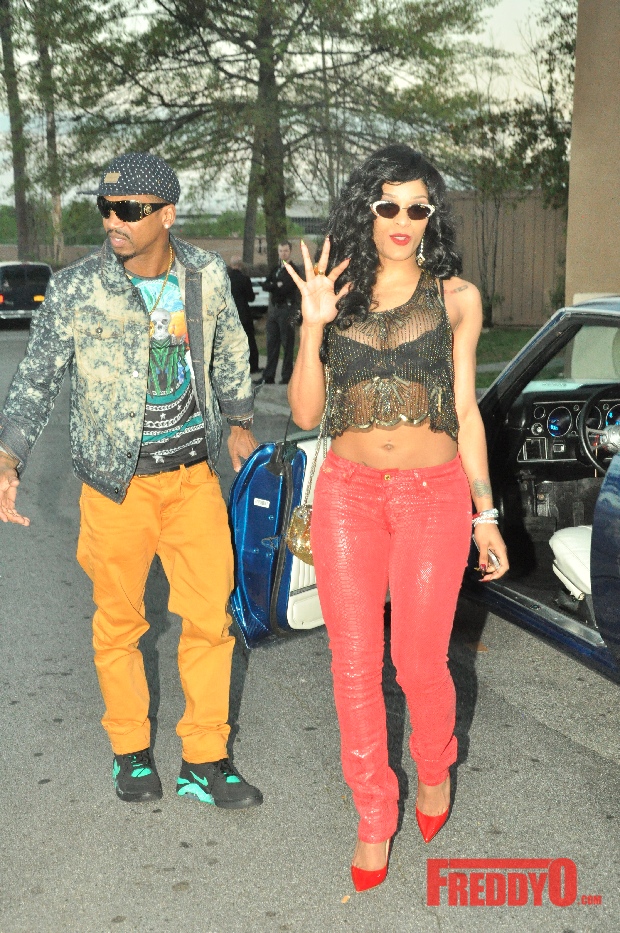 Joseline Hernandez wants the world to know that she is not joining “The Real Housewives of Atlanta!”

I really don’t know where the rumor about Joseline leaving LHHATL for “The Real Housewives of Atlanta” came from. 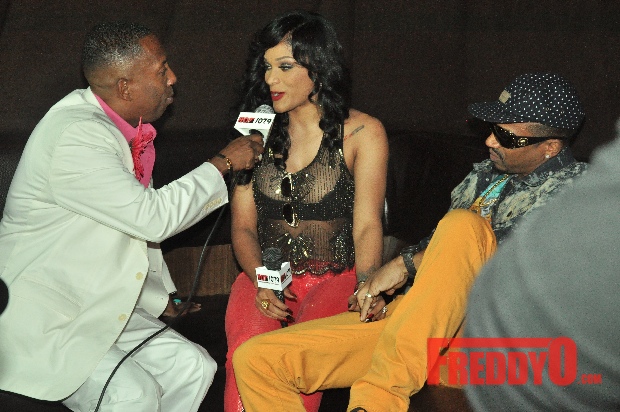 Joseline is the break out star for Love and Hip Hop Atlanta so we don’t see Mona Scott Young or VH-1 letting their Atlanta star go to Bravo’s “The Real Housewives of Atlanta”. It makes for a good conversation piece.

Could you imagine Joseline Hernandez and NeNe Leakes going for one another?

How about Joseline Hernandez, Kandi Burruss and Phaedra Parks having a conversation about sex that could be really interesting!

That would be epic! Yes it would make for awesome television.
But according to HipHollywood,

“HipHollywood has exclusively learned that Love & Hip Hop: Atlanta star Joseline Hernandez will not be joining the cast of The Real Housewives Of Atlanta.” 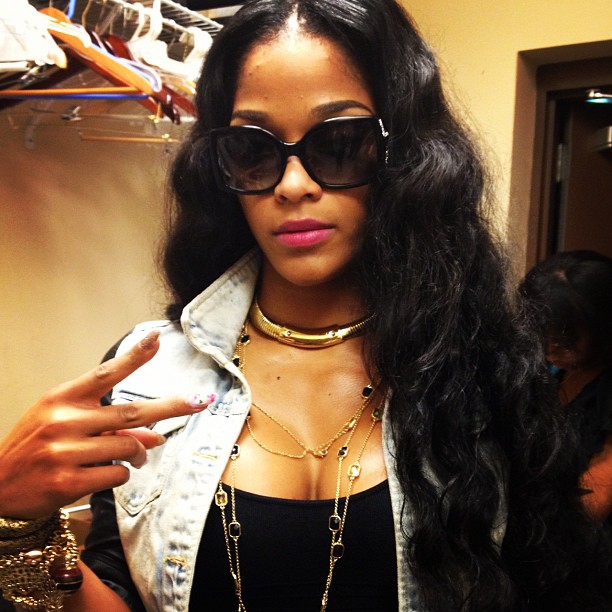 Well so much for that rumor! Some things you know isn’t true but it’s fun to imagine what it would be like anyway.

Could you see Joseline Harnandez on “The Real Housewives of Atlanta“?