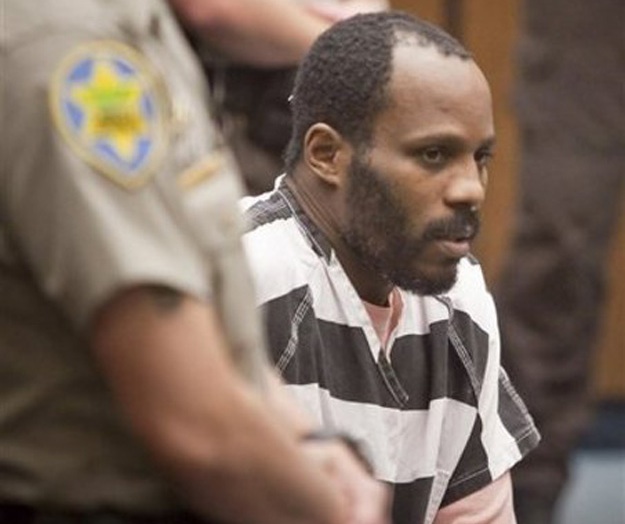 DMX won’t be appearing on Dr. Drew Pinsky’s “Celebrity Rehab.” TMZ.com is reporting that an Arizona judge has rejected the emcee’s bid to appear on the popular VH1 reality series. A rep of the Maricopa County Superior Court says the judge denied DMX’s petition because he’s already doing well in his court-appointed substance abuse program. The judge will allow “X” to appear on the show once his drug program ends in July, but by that point “Celebrity Rehab” will have already started taping. DMX was arrested in March for violating his probation by using illegal drugs. He has been sentenced to six months in jail.
Last year, DMX spent more than three months in Arizona’s “Tent City” on charges of animal cruelty, theft, and drug possession. He was originally sentenced to 90 days, but his stay was extended following an altercation with an officer.