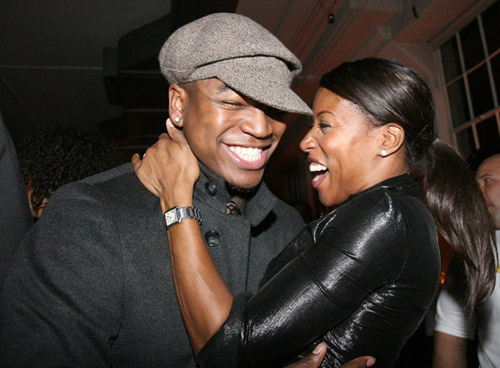 The creator behind the looks of P. Diddy, Jay-Z, Alicia Keys and Mary J. Blige will be getting her own show. VH1 announced that June Ambrose will have a half-hour docu-series. The stylist, rumored to have had a love child with rapper Jay-Z (see here), will be followed by cameras as she styles both established and rising entertainers. The show will be titled, The June Ambrose Project.

“June is a true original and a creative force of nature who will offer our viewers an exclusive peek behind the curtain into her world of celeb[rity] fashion and branding.”

Will you be watching this new show for tips?