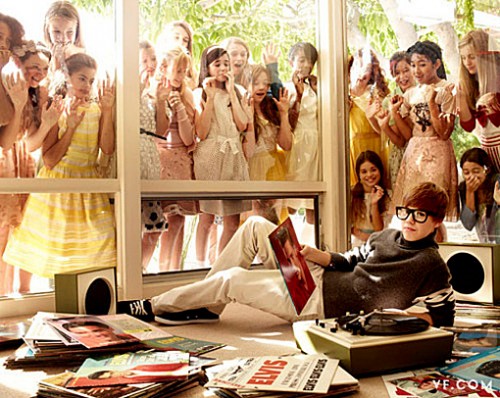 Sources say that Selena Gomez has received many death threats from jealous Bieber fans and she’s become “terrified” of them! That got to feel crazy, little girls all over the world talking sh*t for no reason!!! And there is nothing really Selena can do about it, other than call the police.

“Selena’s terrified. She’s only young and when she sees things written about her, she understandably freaks out. Justin tries to reassure her, but what can he do?”

Meanwhile, Selena recently spoke with Ryan Seacrest on KIIS-FM and said that her latest single Who Says? is in retaliation to all the the “haters.”

Could those be the Bieber fans, Selena??