K. Michelle Responds To Ray J’s “I Hit It First” 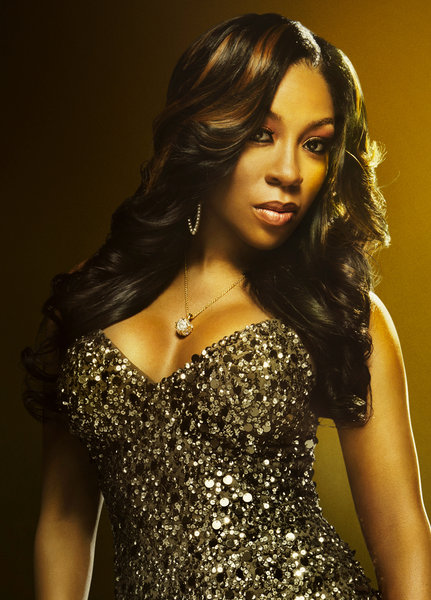 As you know, Ray J recently released a song called “I Hit It First”. Most people took it as a diss to Kim Kardashian, but Kimye has not responded to the song in any way. On the other hand, Love and Hip Hop Atlanta songstress, K.Michelle, weighed in on the new single. Quotes inside ….

This what she had to say:
“It really bothers me that men have turned into little emotional girls. We know u hit it first it’s ur ex girlfriend. DUH.” Before that she tweeted, “B*tches get hurt and emotional. They write songs, get on twitter, send numerous texts. Spoil brats cant handle what they dish out. Get money ladies.”

She also said, “What happened to the Men like my father and Granddaddy? Not just the Men, we all gotta do better.”

K.Michelle is always speaking the truth.