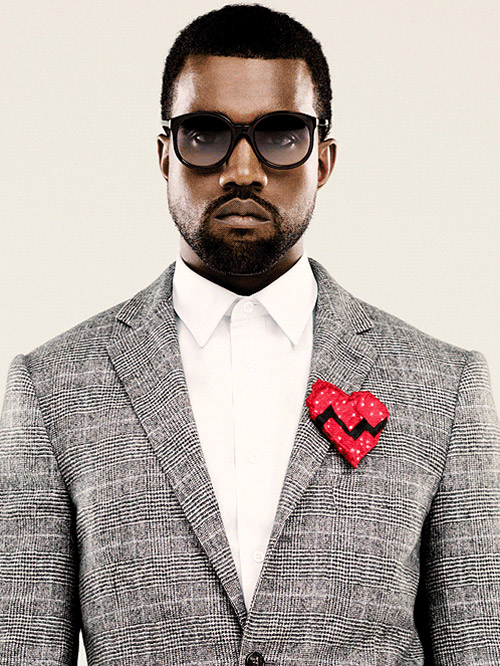 Young fans of hip-hop superstar Kanye West are no longer allowed to visit his website. The emcee recently installed a new policy, requiring visitors to be 18 or older before entering KanyeWest.com. A warning posted on the site reads, quote,Â “This website contains explicit adult material. You may only enter this website if you are at least 18 years of age.” Fans old enough to enter Kanye’s website are greeted with several nude photos of female models. It has not been reported how or if Kanye’s new x-rated website relates to his upcoming album, “Good Ass Job.” The record is expected to arrive in stores sometime later this year. 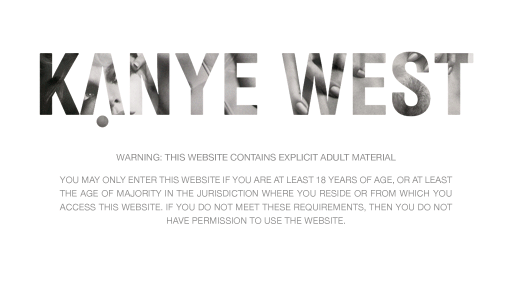 Kanye has spent the majority of his time since last September’s MTV Video Music Awards trying to avoid the spotlight. The “Stronger” rapper made headlines during last year’s event when he interrupted Taylor Swift’s acceptance speech for Best Female Video to claim that Beyonce should have won the award.