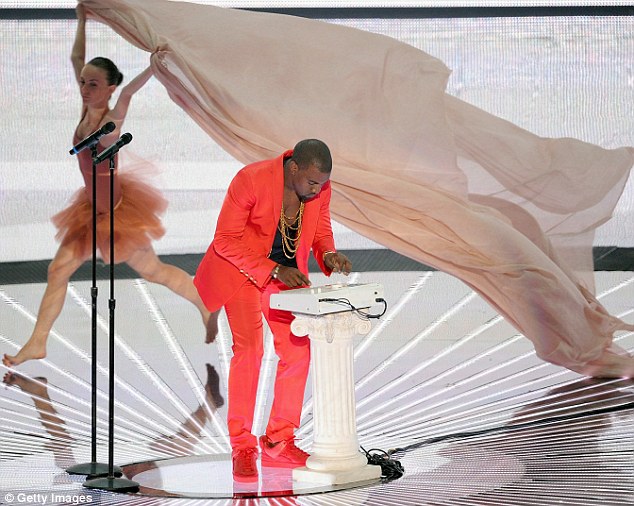 Rap-Up.com reports Kanye West will release his fifth album on November 22. While the titles, Good Ass Job and Dark Twisted Fantasy have been thrown around, there is still no official title for the album. The album boasts such artist such asÂ Jay-Z, Mos Def, Swizz Beatz, Rick Ross, Nicki Minaj, M.I.A., and John Legend. Now that sounds like an automatic recipe for success. Besides its Kanye…what do you expect.

If the November 22 date remains firm, it will place West right on the cusp of “Black Friday,” the largest consumer shopping day in America.

Additionally, no information has been given on how the album’s proposed release date would impact the five-song collaborative EP West is planning to release with Jay-Z.