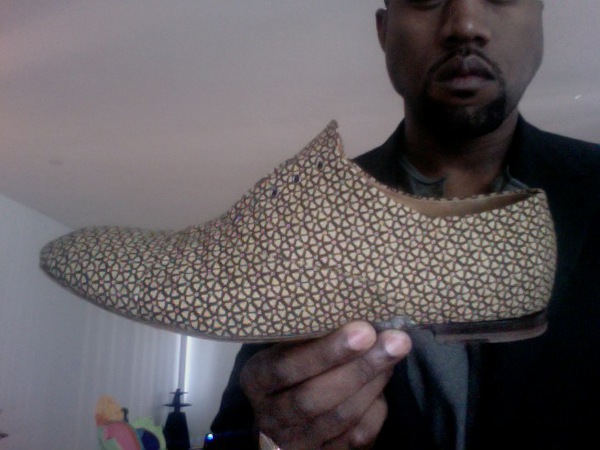 Kanye West continues to reveal details about his upcoming album. The emcee spoke to fans via a Ustream video last Friday, and said his yet-untitled fifth studio release will arrive “sometime in November.” Kanye also announced that the next single off the record will either be “Lost In The World” or “All of the Lights,” adding that the track could be released in about three weeks. Kanye just recently premiered the video for his latest single, “Power.” The clip is only 90 seconds long, but Kanye says he was originally planning on making the video a 30 to 40 minute mini-film. The Chicago native explains that he was forced to scrap the idea and go with a much shorter video once “Power” leaked online.

Kanye West’s upcoming record will be the follow-up to 2008’s “808s & Heartbreak,” which produced the hits “Love Lockdown,” “Heartless,” and “Amazing.” The album has since been certified platinum.