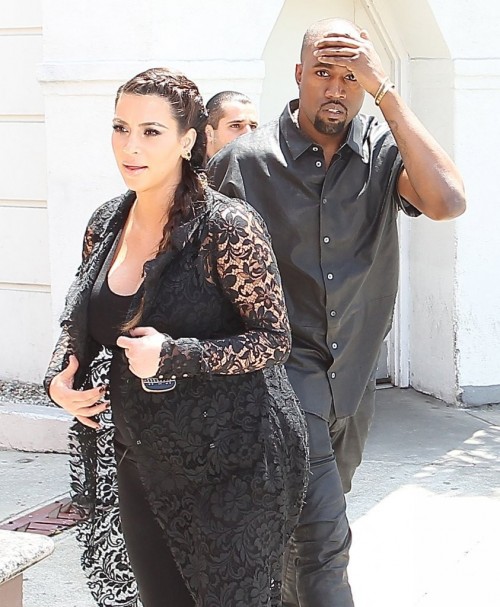 The sex of Kim Kardashian and Kanye West’s baby will be revealed on the eighth season premiere of “Keeping Up The Kardashians” this Sunday.

If you are a reader you know that we posted about  Kanye and Kim’s baby shower and it looks like they are expecting a baby girl. We don’t think the big homie would be too keen to the idea of his son’s baby shower invites including a cute little ballerina. But we still can’t wait to see how dramatic the baby reveal will be; wonder if it will be like Tamar’s revelation of “being with child” to her sisters on the Braxton’s Family Values. 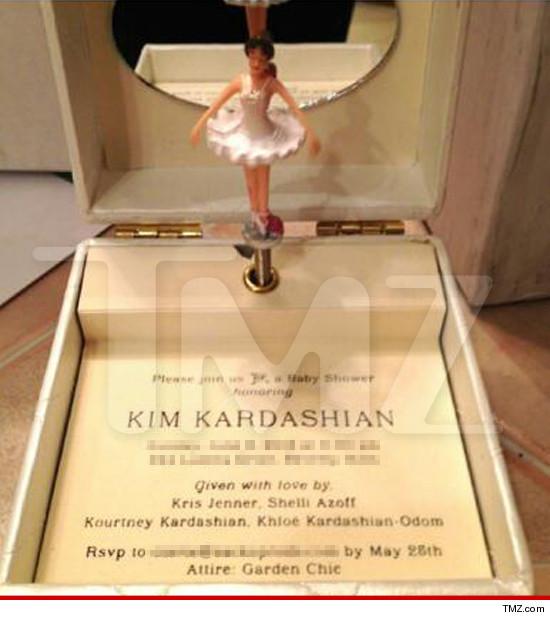 Kim’s sister Khloe Kardashian wouldn’t give any hints about whether the baby is a boy or a girl before the episode, but told NBC’s “Today” show Wednesday ,

“That fans have a lot to look forward to this season!”

“The family is still amazed that the show is still going strong eight seasons later. She says she has no regrets about her life in the spotlight and that the show has brought her family closer!”.

The new season of “Keeping Up With The Kardashians” premieres Sunday on E! at 9:00 pm Eastern. 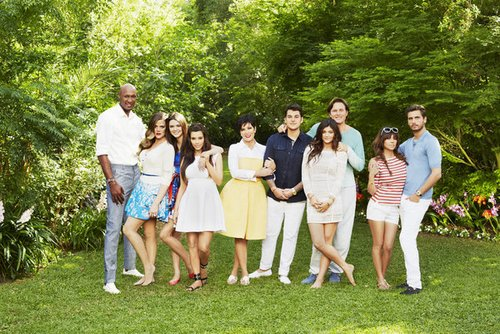 Will you be watching “Keeping Up With The Kardsashians?