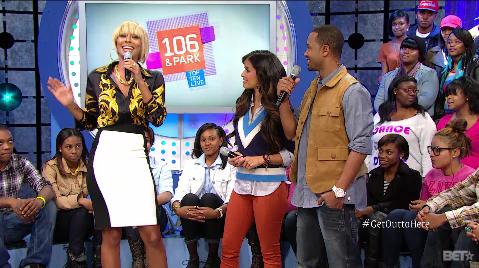 Keri Hilson admits that not everyone is going to be on board when she releases her third studio album. During a recent appearance on BET’s “106 & Park,” the singer said “there’s a specific few people” who won’t be enjoying the record. 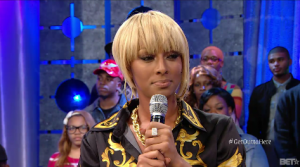 Keri notes that she was experiencing a few things “on a personal front” while she was out “experiencing the world,” and those feelings are going to come out in her music.

While she doesn’t get specific, Keri does describe her next record as “very emotional.”

It may be a while, however, before fans hear her next release. 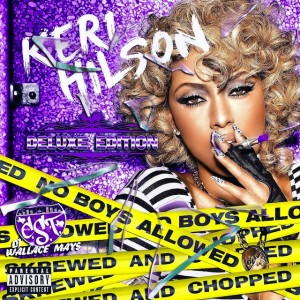 Keri says she’s still trying to determine if she wants to release another single off her last record, or if it’s time to start focusing on her next project.

Keri Hilson’s last album was “No Boys Allowed,” which arrived in stores last December. The record has already produced the singles “Breaking Point,” “Pretty Girl Rock,” and “One Night Stand.”