Keyshia Cole Album Update : Photos From “Enough Of No Love” 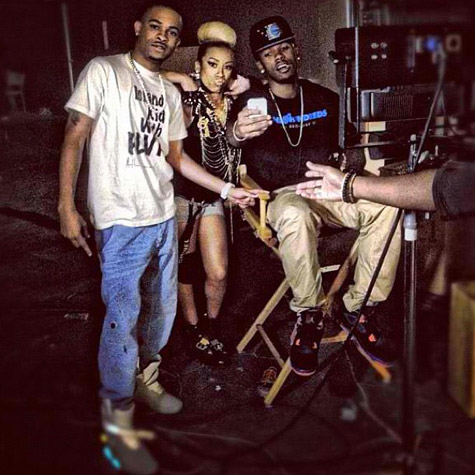 Keyshia Cole is preparing to release new music after a long hiatus! Cole took a break outside the spotlight to enjoy motherhood and newlywed bliss.

The â€œHeaven Sentâ€ singer and husband Bobbie Johnson, spent all day on the set of her Benny Boom-directed video â€œEnough Of No Love.â€
Along with her reality show â€˜Family Firstâ€™ Keysha has a new album titled â€œWoman To Woman.â€ The new song features Lil Wayne. 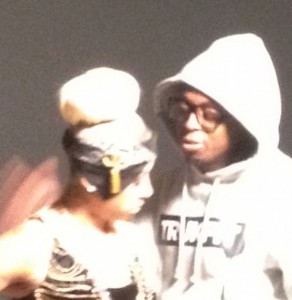 Keyshia shot the video this weekend, the lead single off her upcoming Woman to Woman cd.

Her husband, Daniel â€œBoobieâ€ Gibson, tweeted a photo from the set saying, â€œA wrap!â€ Lil’ Wayne is also featured on the song.

Keyshia’s hitting the ESSENCE Music Festival on July 6 and will be starring in a reality show called â€œKeyshia Cole: Family First,â€ later this year. She’s still M.I.A. on Twitter though.

She’ll be back just in time to promote her album though….

If you love old school R&B with a new school hip hop vibe, you will loveÂ â€œEnough of No Loveâ€! As I told you previously Keyshia was shooting the music video with Lil Wayne Sunday and today.

Sources reports Keyshia isÂ â€œcoming back with a vengeance!â€Â The superstar will soon announce that she is signed to new management.

Just so yall know the family is back together and I have been told so many wonderful things have happen. Full interview coming soon… 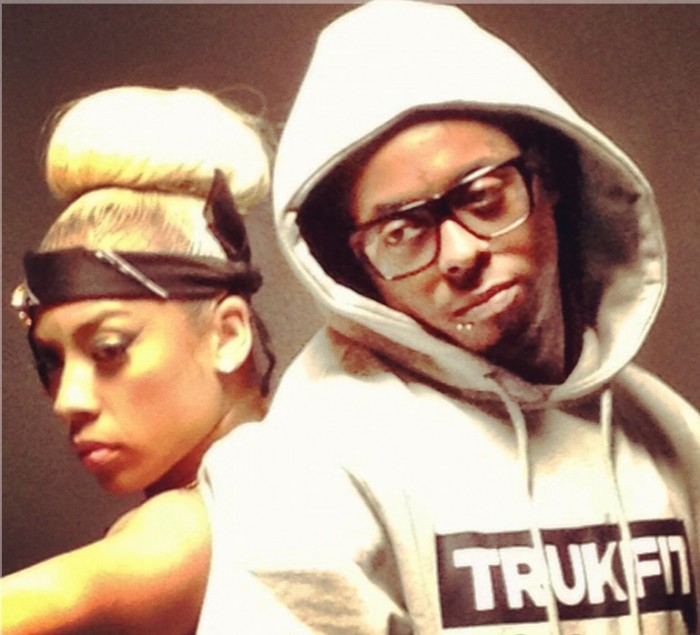