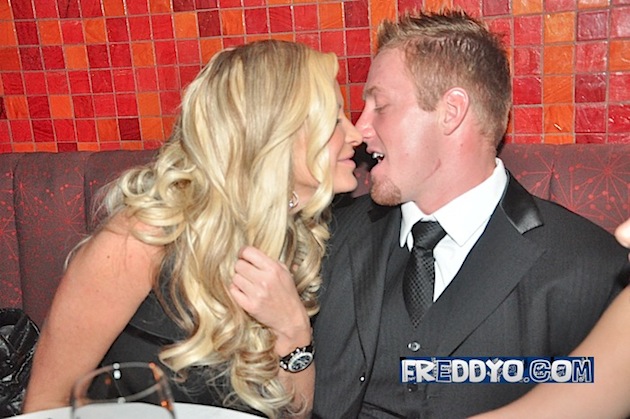 The Real Housewives of Atlanta star Kim Zolciak the homie is indeed pregnant, but rumors of an engagement are not true, her rep tells PEOPLE exclusively.

Despite reports that Zolciakâ€™s boyfriend, Atlanta Falcons defensive end Kroy Biermann (with whom she’s expecting), had popped the question with a large ring, “She is definitely not engaged at this time,” her rep insists.

That’s not to say that the expectant mom isn’t thinking about marriage. Sources close to Zolciak say the Bravo reality star, 32, hopes to marry Biermann, 25, but that she’s not in any rush to walk down the aisle.