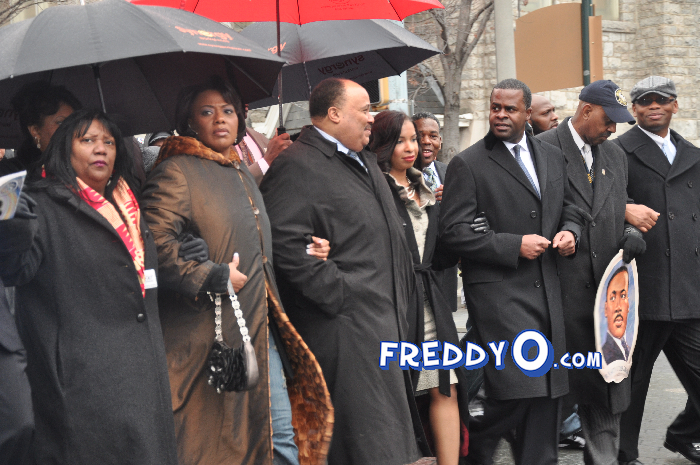 Today Â I had the opportunity to attend the “King Day” festivities on Â Auburn Ave in Atlanta ,GA.I must say that although it was a great experience, I was kind of disappointed in the fact that the people don’t support MLK Day like they used too. I had the chance to speak with Martin Luther King III as well as his sister, Bernice King who was out keeping there family legacy alive. I also had the opportunity to speak with one of my mentors, and homies Atlanta Mayor Kasim Reed. They were just finishing their speeches for the annual “King Day” Celebration. 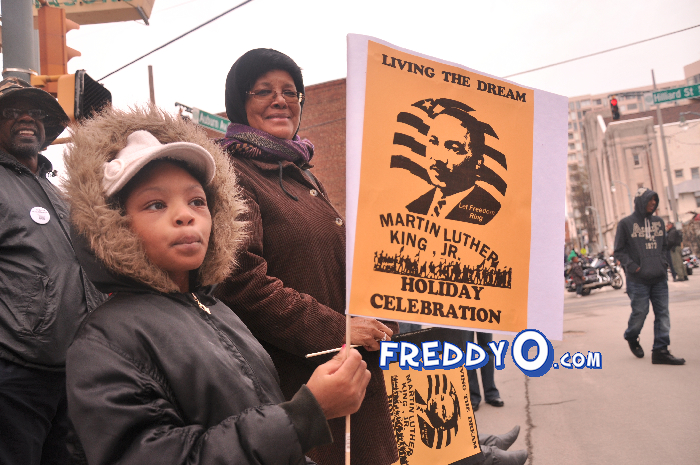 Martin Luther King, Jr. Day is a United States federal holiday marking the birthday of Rev. Dr. Martin Luther King, Jr. It is observed on the third Monday of January each year, which is around the time of King’s birthday, January 15. 1983, was the year the bill for king Day was placed into law in and was first observed on January 20, 1986. At first, some states resisted observing the holiday as such, giving it alternative names or combining it with other holidays. It was officially observed in all 50 states for the first time in 2000. Check out the pics.