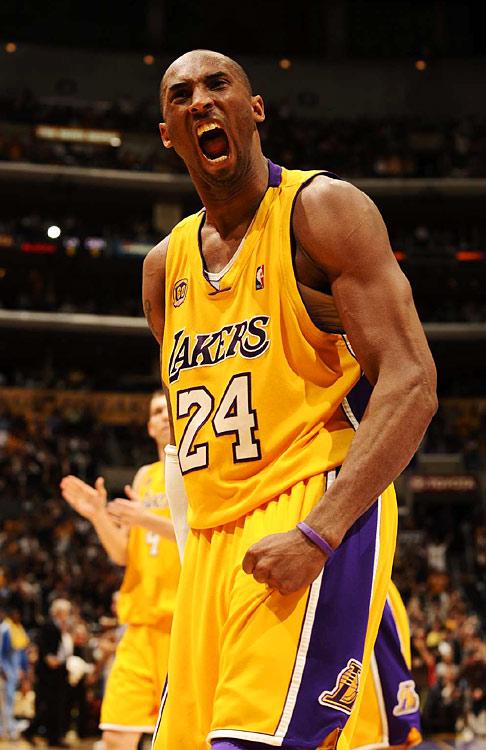 Unless you haveÂ been living under a rock, I know you had to hear about Kobe droppingÂ aÂ homophobic slur during last night’s game. Just to recap Kobe mouthed the words,

“f**king f**got” Â , to a NBA referee last night after he was hit with a technical foul.

“My actions were out of frustration during the heat of the game, period. “

“The words expressed do NOT reflect my feelings towards the gay and lesbian communities and were NOT meant to offend anyone.â€

Although he neverÂ quite apologized for calling the ref a”f**king f**got”, I believe it was not his intent to gay bash anyoneÂ the wayÂ they are making it out to beÂ .

This afternoon during an interview with ESPN radio, Kobe announced his decision to appeal the NBA fine.

It was reportedÂ by Forbes.com, Kobe made an estimated $48 million last year in salary and endorsements. So 100K shouldn’t hurt his pockets and may teach him a lesson.