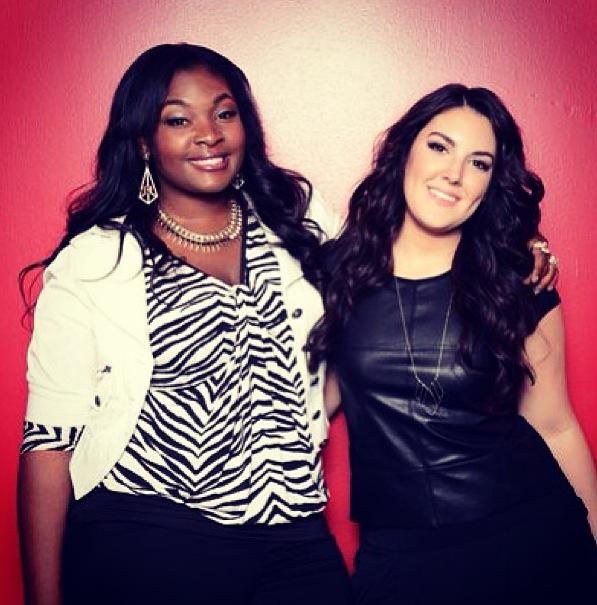 It’s down to the final two on Fox’s “American Idol.” Tonight Kree Harrison and Candice Glover face off in their final performances before host Ryan Seacrest announces the winner on the season finale Thursday. 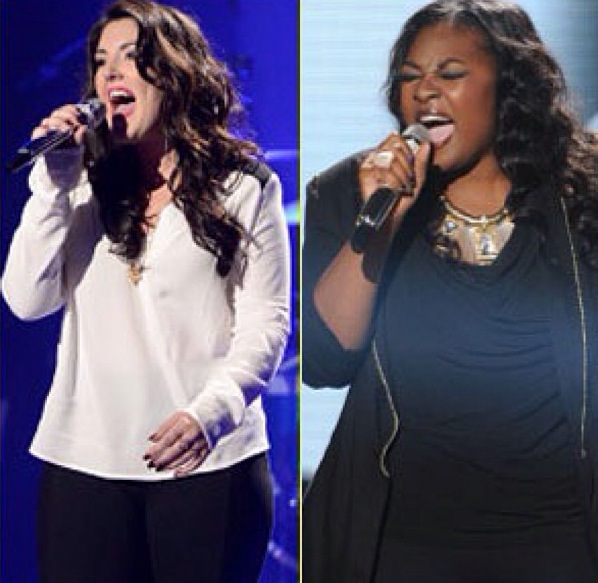 While Candice has long been a shoe-in for the finale, Kree surprised many by winning a spot in the top two. 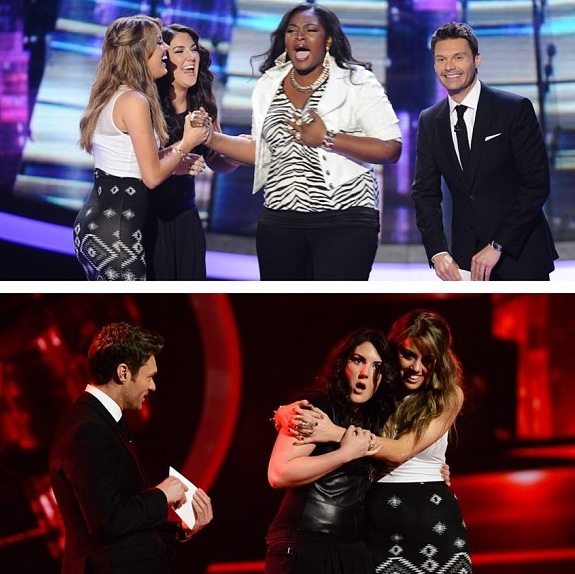 Meantime, the penultimate episode of “Idol’s” 12th season will also be the final time veteran judge Randy Jackson presides over an “Idol” performance. Jackson announced his departure last week amid rumors that all the judges’ jobs were on the chopping block. 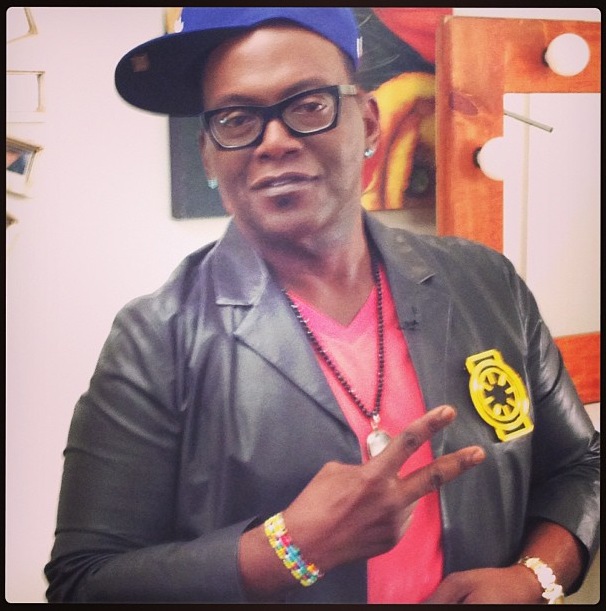 Season 12 of “Idol” has been anything but smooth sailing for the judges. Nicki Minaj and Mariah Carey started off the season butting heads and never reconciled. Tension between the two could be felt nearly every time Nicki and Mariah gave contradicting opinions about the performers. 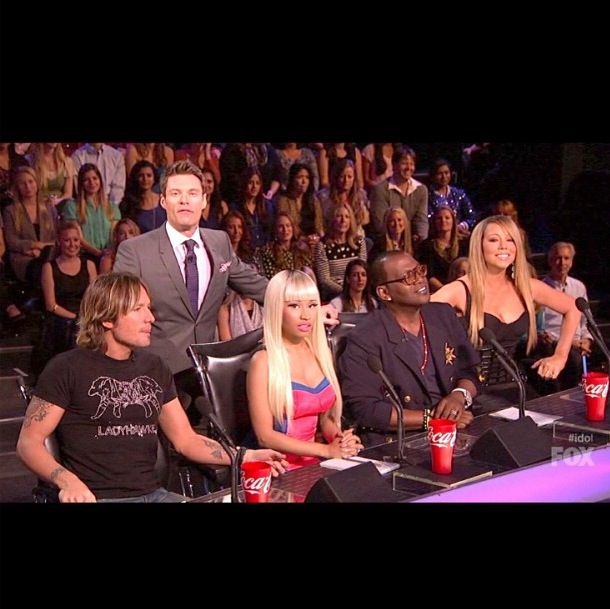 Here are you final two “Idol” contestants and their hometowns: 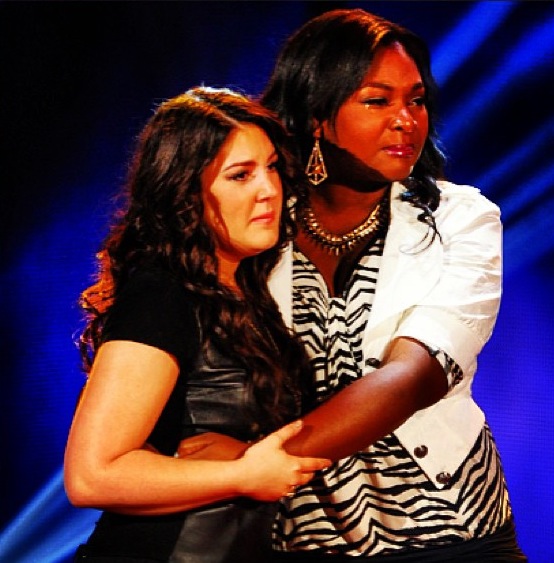 Don’t miss the second-to-last episode of the 12th season of “American Idol” tonight at 8:00 p.m. Eastern on Fox.

Who’s going to be the NEXT AMERICAN IDOL?