More
Home News Lauryn Hill Is Coming Back To Perform At The ‘Rock The Bells...
Facebook
Twitter 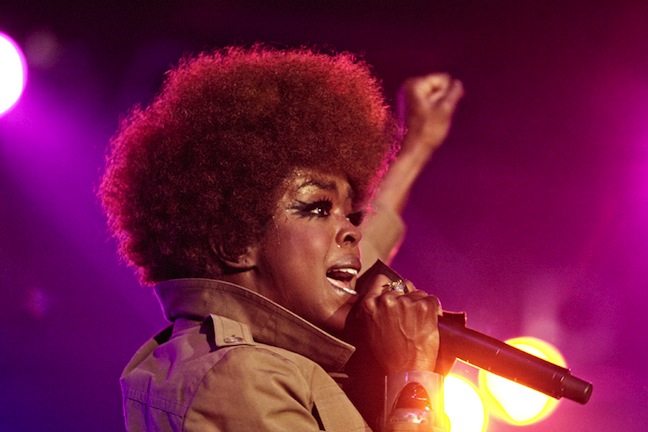 Hip-hop enigma Lauryn Hill will be headlining this yearâ€™s Rock The Bells tour. The ex-Fugees songstress will be performing her classic solo album, The Miseduction of Lauryn Hill, as part of a complete album format that has become an increasingly popular way for legendary acts to draw attention to current tours.

The ROCK THE BELLS trek will stop at four major North American markets this summer, kicking off on August 21 at the NOS Events Center in San Bernardino, CA. The tour will continue on to Shoreline Amphitheater in San Francisco on August 22, Governerâ€™s Island in New York on August 28, and will wrap up at Merriweather Pavilion in Washington D.C. on August 29. Visit www.rockthebells.net for ticketing information and the exact lineup per city.