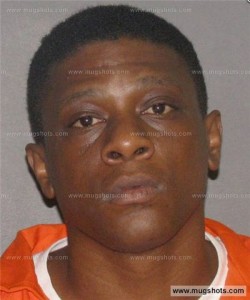 Lil Boosie has finally realized that he’s a hardcore drug addict and now that he’s been sentenced to prison, he wants to focus on kicking the habit.

As we previously reported, the Louisiana rapper was sentenced to 8 years in prison Tuesday after copping a guilty plea for attempting to smuggle drugs into prison on 3 separate times.

Now, Boosie’s lawyer telling Â saying the rapper is happy with the resolution Â because Boosie is confident officials will allow him to participate in a drug rehab program so he can beat his addiction to codeine and other drugs.

Boosie is also facing 1st degree murder charges in an unrelated case just released a statement to TMZ saying, “Donâ€™t worry about me I am getting help with my drug addiction and I am accepting full responsibility for the choice I made.”

Boosie adds, “I am going to fight the false murder charge till the end. Love you all.” 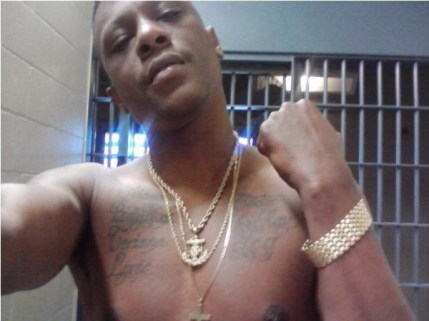 Lil Boosie was interviewed by XXL Magazine and revealed everything from what he misses most right now to his plans if he ever is released from the plantation prison. Here’s part of the interview…
Boosie on how heâ€™s holding up:

Some days Iâ€™m maintaining, but Iâ€™m missing my family and the life I had out there. My first seven months I was in population, but since June Iâ€™ve been on 23-hour lockdown.â€

â€œThey said theyâ€™re trying to protect me because of who I am,â€ he continued. â€œThey got people get stabbed here, killed here. Pretty rough people here. A lot of rats here, snitches.â€

Boosie on why he believes heâ€™s incarcerated:

â€œ[I’m here] â€™cause of the songs I made, before I was indicted, about the police in Baton Rouge and whatâ€™s going on here. Thereâ€™s a lot with our record label, that the system donâ€™t likeâ€¦ They took my hard drive out of my house after I got arrested. I have albums for days in there. They still havenâ€™t returned it. Theyâ€™ve had it for damn near a year now. I need that music.â€

â€œIâ€™m leaving Louisiana the first day I get out of prison. Iâ€™m a major target down here. Iâ€™ll thank God for everything and get back to the money.â€