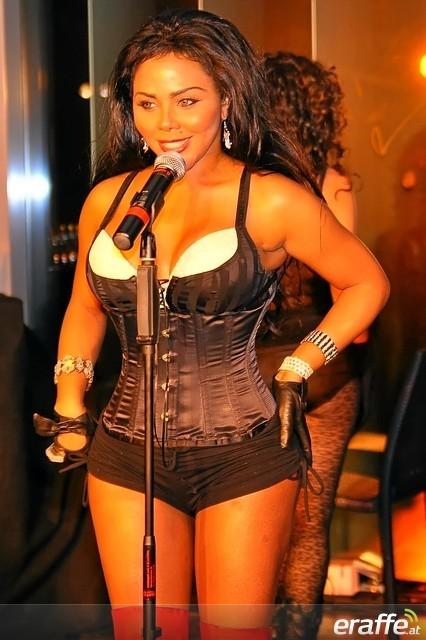 FreddyO.com has been following this beef amongst Lil Kim and Nicki Minaj for some time now. Over the past few months, Lil Kim has made it known that she feels Nicki has been biting her style, every thing from being a dominant female rap lyricst to the barbie persona. Drake even chimed in a few times, saying “Nicki is selling records and the music industry is only about what is relevant right now” eluding to the fact that Lil Kim just might in fact be washed up.

Despite calls to the contrary, Lilâ€™ Kim is apparently still relevant â€“ according to the rapper herself.Â In a recent interview with Life Lounge, the 34 year old star states that she is still relevant and has remained so because of her ability to reinvent herself â€“ something she feels artists of today need to do more. Click below to read Lil Kim’s thoughts on her position in the female rap game.

â€œIâ€™m constantly growing, my album came out in â€™97 but I started doing music in the early â€˜90s. One reason that Iâ€™m still here and Iâ€™m still relevant to this day â€“ probably even more relevant than a lot of new people who come into the industry â€“ is because I know how to reinvent myself, I know how to change with the times.â€

You donâ€™t even have to be very talented as long as you come up with something thatâ€™s catchy and, you know, something that is now.â€