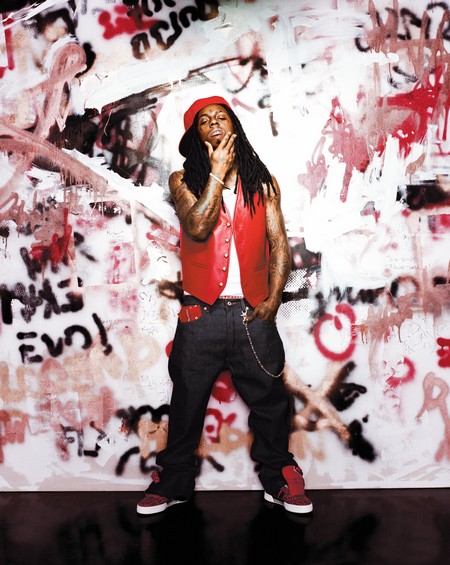 Lil’ Wayne is facing a lawsuit filed by producer Jim Jonsin over “Lollipop.” Jonsin — who’s produced such hits as Soulja Boy’s “Kiss Me Through the Phone” and T.I.’s “Whatever You Like” — co-wrote the 2008 hit and claims to be owed more than $500,000 in royalties. I wonder if Weezy will pay?

“Lollipop” was on Lil’ Wayne’s Tha Carter Three, which sold more than three million copies and won a Grammy forRap Record of the Year.