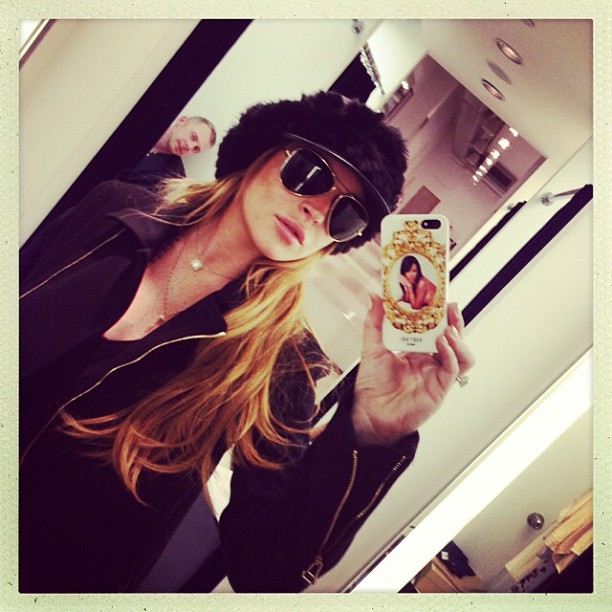 After returning to Lynwood Correctional Facility on Friday for a five-hour stay before posting bail, Lindsay Lohan has now come to the conclusion that she is being punished simply because she’s a celebrity.

“She is being treated differently from everyone else because she is famous,” a source close to Lindsay tells me. “We were all in shock when she was forced to return to jail just to make an example out of her. It’s not right. Especially when she is working so hard to live a healthy life.”

On Friday, a judge ruled that Lindsay, who has been accused of stealing a necklace, was in violation of probation. After five hours in jail, she posted bail and will remain free pending an appeal.

“She is innocent and can’t understand what is going on,” my source tells me. “She didn’t steal any necklace and will be found innocent. It’s obvious this is only happening because she is famous and anyone that thinks celebrities get away with stuff or let off will think again after seeing this.”

“I know it’s hard for some to believe, but Lindsay Lohan is basically being treated the same way any DUI, probation violating, accused small-time thief would be treated by the L.A. judicial system.”