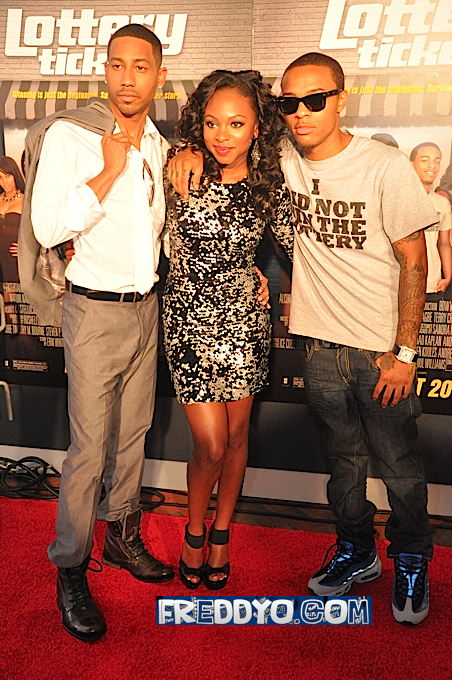 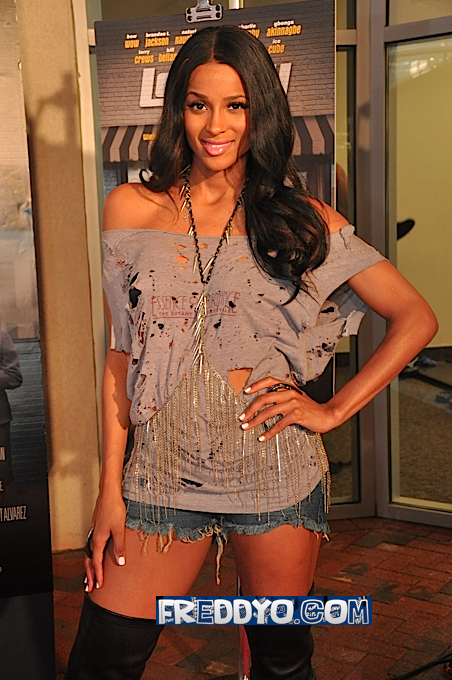 Big shout out to Saffiyah Amin over at V103 for coordinating the screening, and Osei ‘The Dark Secret” for hosting. Click Here To See All The Pics...