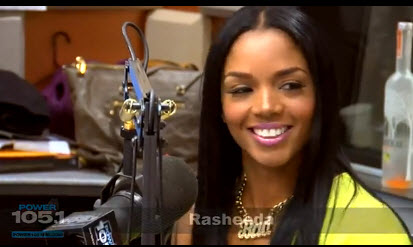 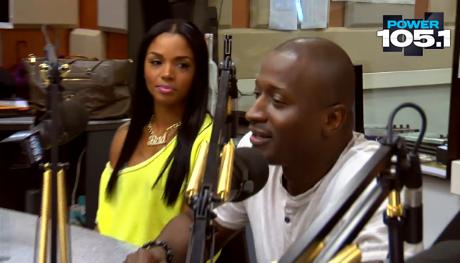 Rasheeda was accompanied by her manager and husband Kirk Frost where they were in the hot seat asked many questions fromÂ Charlamagne Tha God, Angela Yee and DJ Envy. Rasheeda’s career has taken off a bit more from her co-starÂ  Joseline Hernandez. 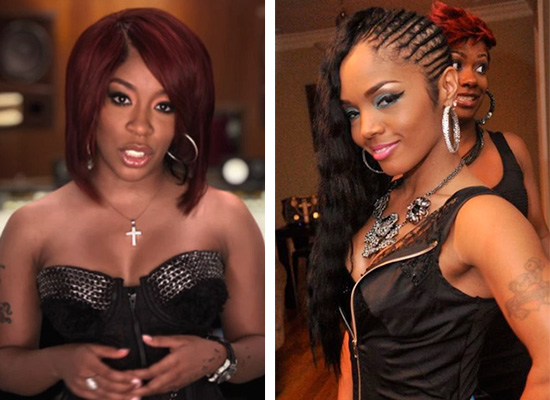 During the interview she explained what really happened between her and K. Michelle. Rasheeda says reports of her getting knocked unconscious were not true in. Shesaid:

“What y’all saw that happened between me and her at the reunion, is what happened. There’s some other stuff that happened that y’all ain’t seen, it ain’t had nothing to do with me though,” and continued withÂ “I actually laughed at the story“.

Check Rasheeda out on her upcoming premier on 106& Park soon!!Â Watch the video below to find out what else the reality star has to say to The Breakfast Club.

Our favorite awkward black girl, Issa Rae, confirms that “Insecure” is to end with its fifth season! Over the last several years we have...
Read more
Atlanta

First it was the police killing people now we are killing our own. According to 11alive reports, Atlanta police were busy investing multiple shooting...
Read more