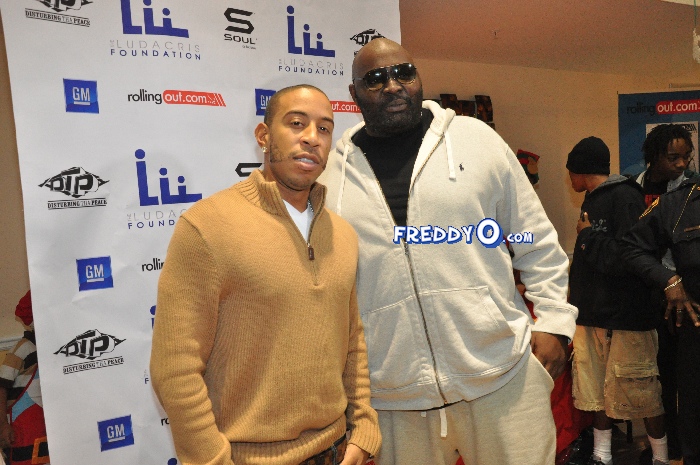 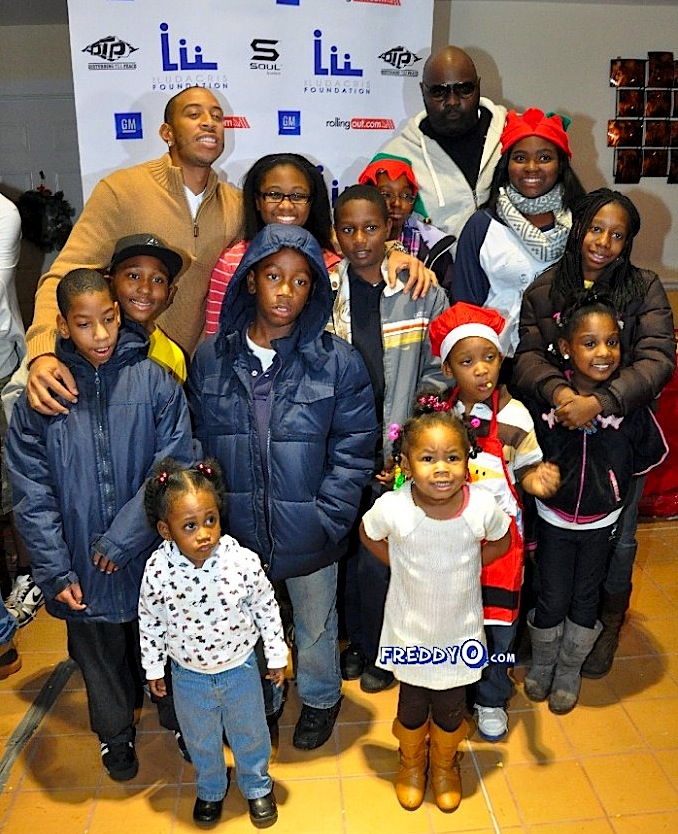 So its the holiday season and every celebrity in Atlanta is doing charity events. Most of the Atlanta celebs donate small checks or Â tell other people to write checks but never go to there foundation events which is why I don’t go to most of them. I did decide to go to the Coats for Christmas which was am event thrown by my homie Ludacris and former NFL player Jonas Jennings. 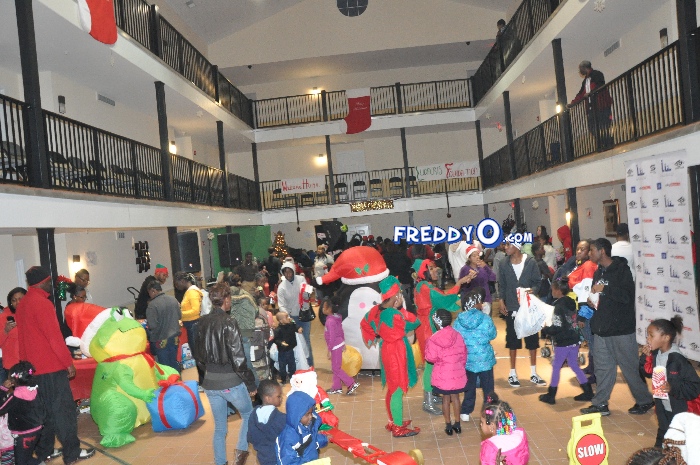 The event was at the College Park Housing Authority and there were kids lined up around the block when I got there. Luda and Jonas said they wanted to do the event in College Park because that’s where they live. Jonas grew up in College Park and gives a bunch of money to the schools and all kinds of stuff in the community and Luda does alot every year with his Ludacris Foundation that his mother Ms. Roberta runs.

I have to give props to Luda and Jonas because they both actually came out and hung out with the kids. They gave away a bunch of coats and stuff but they also took pictures and played with the kids. 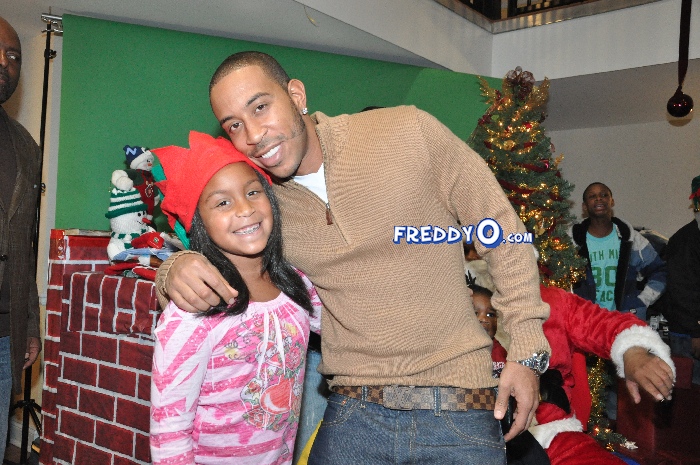 Luda even brought his little girl out to help with everything. Props to both of them for being more than just a check for Christmas. 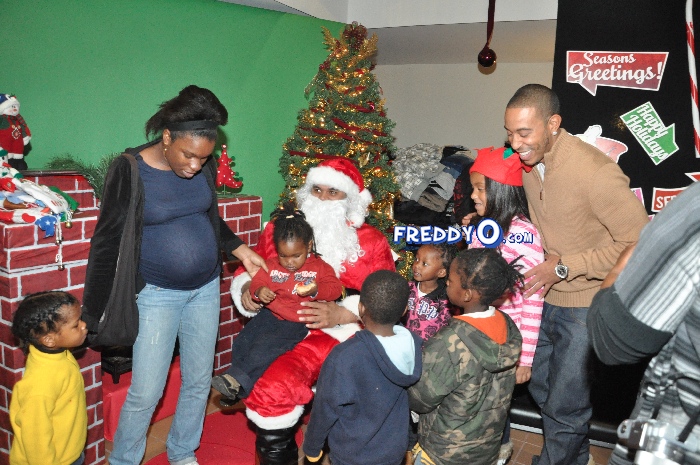 Thanks to Enchanted PR and AW Media Group for the invite…