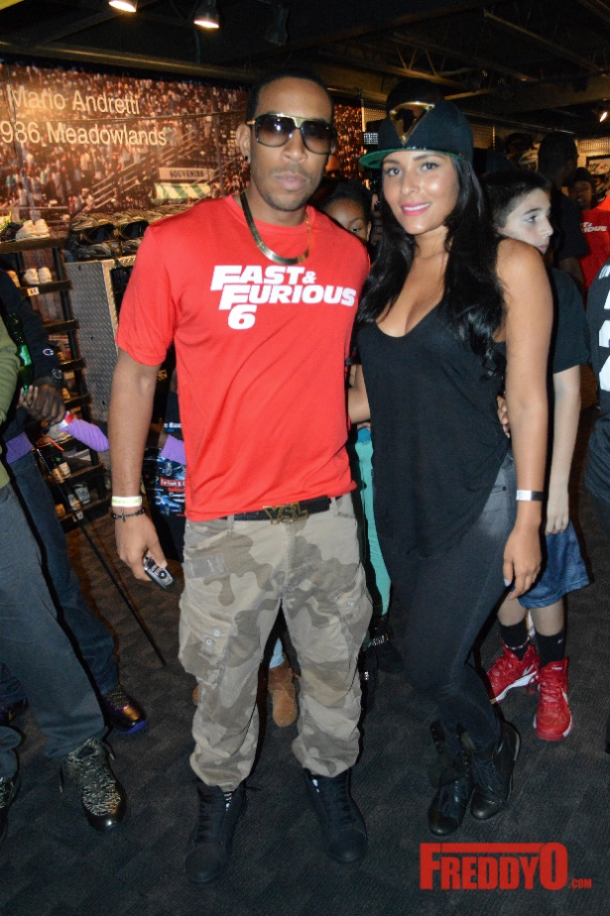 The big homie Ludacris is behind on child support BIG TIME due to the sudden death of actor/friend Paul Walker. The upcoming “Fast and Furious 7” has pretty much halted production and this has lead to a case of the “I aint got no money blues!”. This is a big deal deal because Ludacris has a new 2 month old baby with a $15,000 a month child support requirement and an influx of debt associated with the child support of said infant.

My big homie Luda is kind of in a bind. Him and baby mama Tameka have a 2 month old daughter, Kai, and he was recently in court because  baby mama Tameka demands $15,000 from my boy Luda in child support a month. That’s a whole lot of diapers, baby wipes, and Gerber if you ask me and depending on Luda’s income  it might just be too much for the big homie to fork over every month.

Luda was anticipating that the upcoming “Fast and Furious 7” would cover the expenses of his new child support obligations and back debts; but due to the unexpected death of Paul Walker; it has been postponed until further notice.

The judge has declared that Luda pay $7,000 for now while attorneys go over documents.

This is a rough time for the big homie, but I am sure he will find a way or make one!