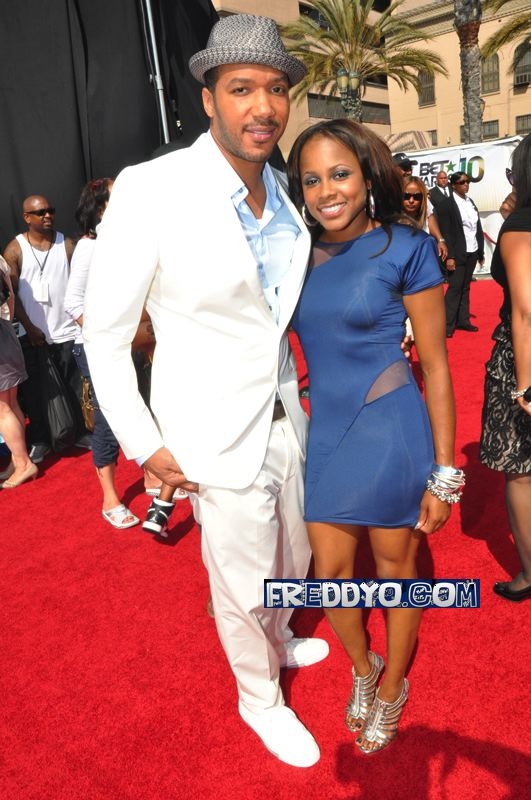 (
9/22/2010) Lyfe Jennings has to spend 3.5 years of his life in jail.Â  He was sentencedÂ in an Atlanta court for a 2008 indictment.
â€œThis will be my last postâ€ Jennings wrote yesterday on his Twitter. â€œTo everyone who gave me a chance I am forever in your debt. I have had a fabulous career because of you. All I can say in parting is that I have been honest with [ya\’ll]. I didnâ€™t sugarcoat a word didnâ€™t hold back a single [syllable] of my life from [ya\’ll]. Iâ€™ve lived a hundred lives in these 6 yrs so I not only wonâ€™t,I donâ€™t have the right to complain. I would like to think that Iâ€™ve changed lives by changing my own, tho[ugh] I canâ€™t be sure. But one thing I am sure of is God gives and takes away in measure. He is fair, just and forever. Amen from a manâ€¦ Smile, its contageous:)â€
Back in Â October 2008, the heÂ  got into a heated confrontation with ex-girlfriend and mother of his children Joy Pound. Jennings reportedly kicked in the door of a house in Smyrna, Georgia

, belonging to Jeff Kendrick, then fired rounds from a .40 caliber glock in the street according to police. Jennings then fled the scene in his 2005 Corvette

and according to his warrant allegedly refused to stop for officers when given audible and visual signs to do so. Driving in excess of 70 miles per hour, Jennings was eventually stopped and refused to take a sobriety test. Booked at Cobb County Jail, the singer was charged with DUI test refusal, criminal trespassing, discharging a weapon near a street, possession of a firearm by a convicted felon and fleeing or attempting to elude a police offer.
After being freed on$50,000 bond, Jennings released his fourth studio project ‘I Still Believe,’ August 31, 2010, the follow-up to his 2008’s ‘Lyfe Change.’ The album is said to be his final offering.Â  The 13-disc track is what Lyfe considers a reflection of his â€œgreatness.â€ Despite the personal and public trials in his life, Lyfe Jennings still believes in this love. â€œI keep a lot going on. Itâ€™s tragic; I think I have a horribly charmed life. But I think God puts me through stuff and keeps me there so I can talk about it.â€ He carries these experiences into the album. â€œ[The album] is about all kinds of relationships,â€ says Lyfe. â€œHow we try to hold on sometimes for the sake of holding on. But, in reality, no matter how many breakups turn into make-ups, sooner or later we realize that this person is who they are and we need to let go. No grudges, no regrets. Just realization. Just acceptance. Just life.â€ Jeff Johnson from BET spoke on his behalf as a character witness during sentencing. No word on when he will begin serving the time.Â  Now he is considered a “Statistic” and I hope he remembers rule #1.