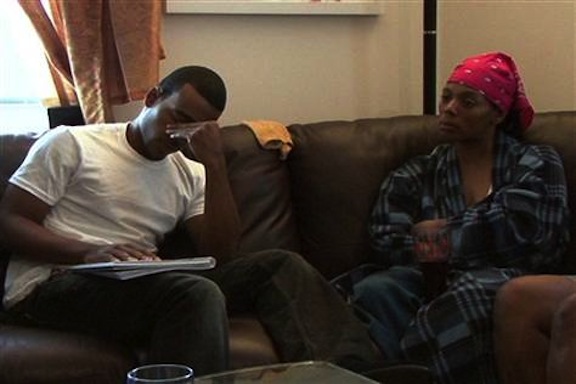 Mario is no longer facing assault charges. RadarOnline.com is reporting that the singer’s mother, Shawnita Hardaway, appeared in the District Court of Maryland Wednesday and requested that the charges she filed against her son be dropped. Hardaway reportedly admitted that she was intoxicated when she decided to press charges. Mario’s attorney, William “Hassan” Murphy the Third, says it was obvious from the beginning that his client was never guilty of a crime. He remarks, quote, “She was under the influence of drugs when she gave her statement to police. To her credit, she corrected her statement in court today.”
Mario was arrested on October 1st after his mother told police that he had pushed her and damaged property in their Baltimore apartment. Mario was charged with second-degree assault and eventually released on 50-thousand-dollars bond.