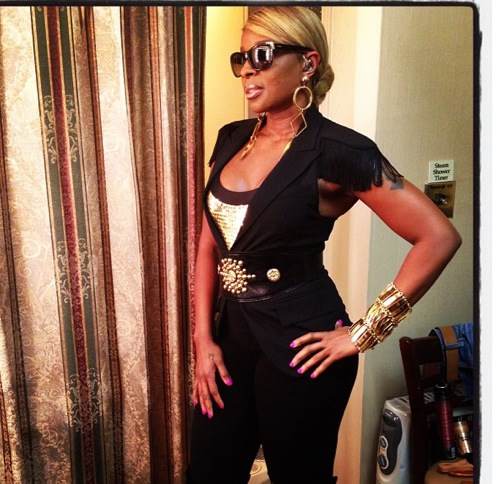 R&B singer Mary J. Blige seems to be dealing with these money related issues every day!

The more money you make the more problems you get, they say.

In addition to a major debt of $900K in back taxes that she allegedly owes the state of New Jersey, according to TMZ Mary J. has now been hit with a tax lien for over 3 milli! Reports say that she is being sued for defaulting on a $2.2 million dollar bank loan, and her charity, the Mary J. Blige and Steve Stoute Foundation for the Advancement of Women, is also facing a lawsuit which says it took out a $250K loan which went unpaid. 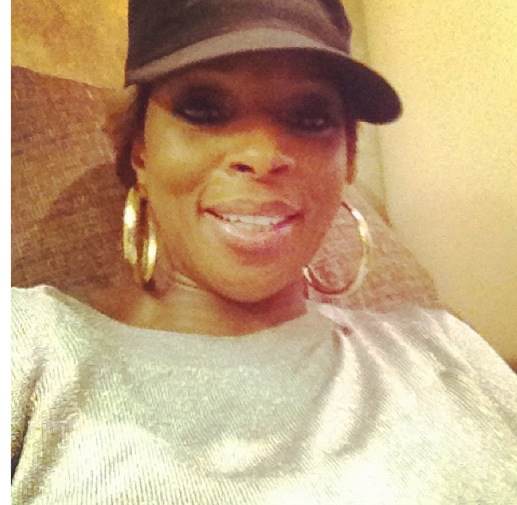 That’s A LOT of money.

Mary J. would have to go on tour for the next two years, drop an album, hustle her perfume, and write a memoir to generate the loot to pay back all that money!

Hopefully she can set up some kind of installment plan!

Reps from Mary J. Blige’s team had no comment. We’ll keep our eyes open for any updates!

Read the rest of the TMZ article here.