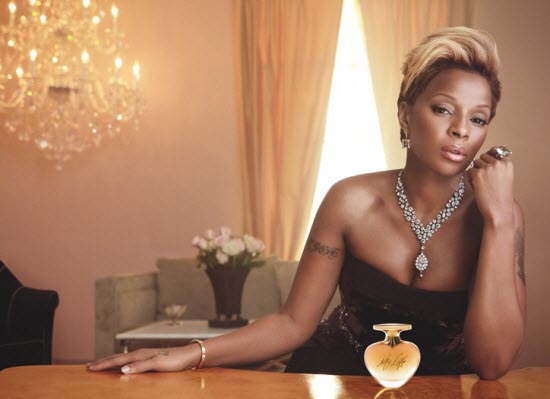 Mary J. Blige will be keeping her fans smelling fresh with her new fragrance line “My Life.” Blige says she’s always had people asking her what she’s wearing, which prompted her to create her own scent.

“My Life,” which is named after Blige’s 1994 album of the same name, will be released by the beauty company Carol’s Daughter. The “I Am” singer tells “Women’s Wear Daily” that she wants her fragrance to be, quote, “something special for my female fans.” Mary J. Blige will officially debut “My Life” July 31st on the Home Shopping Network.