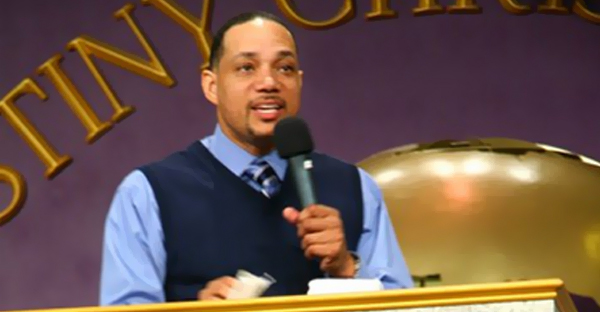 Meanwhile, detectives in New York told WFTV that they are reviewing video and phone records because their investigation into his death is still open.Â Several published reports said on Tuesday that New York City police believe the “white substance” found on Tims was drugs. Officials with the medical examiner’s office said only toxicology reports will determine how he died and if there were any chemicals in his body.
Members of the New Destiny Church, along with Central Florida pastors were still honoring his memory with services on Tuesday.
“What’s your reaction to something like that?” WFTV reporter Daralene Jones asked Orlando Pastor Randolph Bracy.
“I do know this, sooner or later the truth will come out,” said Bracy.Â New York City police said a death investigation will remain open until the toxicology report is released.

WFTV was told that officials are going through surveillance video to determine who Tims may have been traveling with and who may have visited the hotel room where he was found dead.Â NYC officials said they want hotel and cellphone records to see who he may have contacted while in the city.
“You were around him enough, is it possible he had a relapse?” Jones asked. 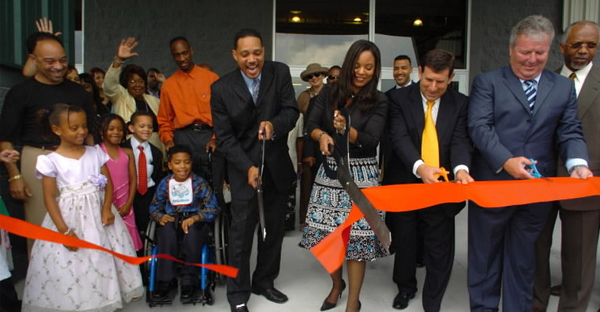 “All of us can have a relapse. None of us are exempt. I’m not going to judge,” Bracy said.
Bracy said the focus should be on the good that Tims did in the 15 years he was a pastor at New Destiny, and its 7,500 members. He built a youth center and every year gave away cars, school supplies, Thanksgiving baskets and toys at Christmas.Â Congresswoman Corrine Brown attended the church.
“He was just a wonderful person,” said Brown.
They are honoring him with a vigil during their regular Tuesday night service at 7:00 p.m.Â Tims made $43,400 a month in salary, allowances, speaking engagements, and a radio show. Child support cost him $4,000 a month and his insurance policy will have to make good on what’s left to pay on outstanding $245,000 alimony.Â Tims’ funeral is set for 11:00 a.m. on Saturday at the First Baptist Church of Orlando. A wake and public viewing will be held on Friday night from 3:00 p.m. to 7:00 p.m. at the New Destiny Christian Church in Apopka.