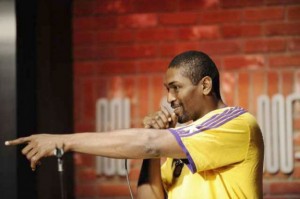 The basketball star formerly known as Ron Artest is getting serious about comedy. While the NBA sorts out labor negotiations related to the league lockout, the newly-renamed Metta World Peace is putting his comedy chops to the test with enrollment in a stand-up comedy boot camp. 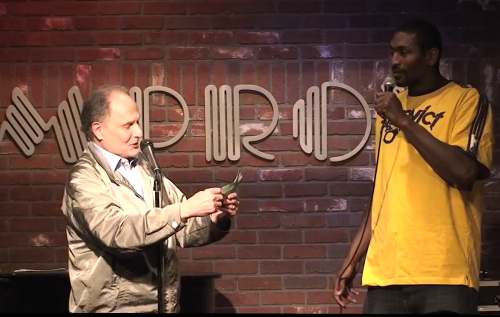 TMZ.com quotes sources who says Metta World Peace has joined the “Laff Mobb” comedy group in L.A. The group stakes claim to having comedians such as Bernie Mac, Chris Tucker and Dave Chappelle pass through their doors at some point in the past. Metta made his comedy debut a few months ago. He reportedly has another show lined up for October 28th at Planet Hollywood in Las Vegas.

The NBA lockout has basketball players doing all sorts of odd jobs. What do you think of Metta World Peace (Ron Artest) doing comedy? Do you think he’s even funny?