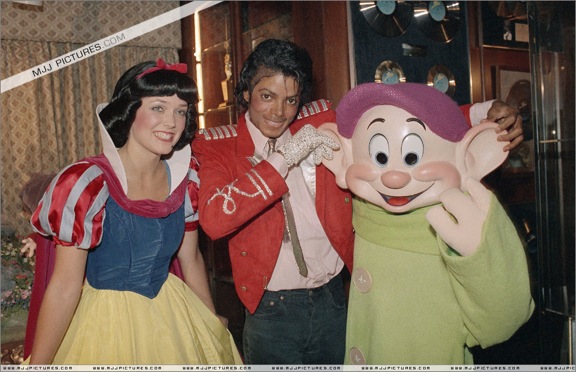 Michael Jackson’s extraordinary contributions to the world of music will take center stage during this year’s GRAMMY Awards. E! News is reporting that the “King of Pop” will be one of five artists to receive a Lifetime Achievement Award. Other acts receiving the special honor include Bobby Darin, Leonard Cohen, Loretta Lynn and Andre Previn. The awards will be handed out at a special invite-only ceremony on January 30th, the day before the actual GRAMMY Awards take place. The Lifetime Achievement Award will be the 14th GRAMMY of Michael Jackson’s career, and it may not be his last. The soundtrack to Michael Jackson’s film “This Is It” will be eligible for a GRAMMY nomination in 2011. Watch the 52nd Annual GRAMMY Awards Sunday, January 31st at 8:00 pm on CBS TV.