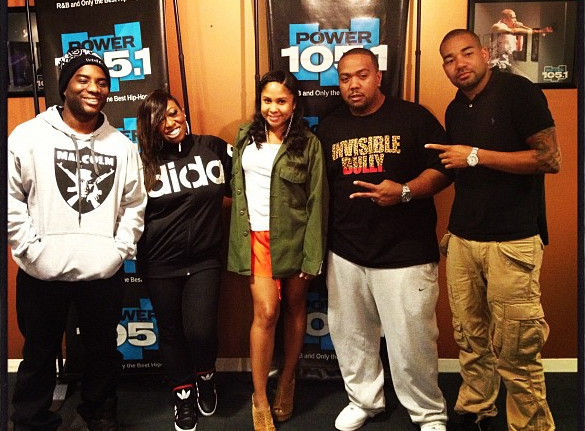 This morning, musical moguls,Â Missy Elliot and TimbalandÂ stopped by Power 105â€²s The Breakfast ClubÂ to clear up some rumors Â and tell you what they think about the new Aaliyah album being produced by Drake….. 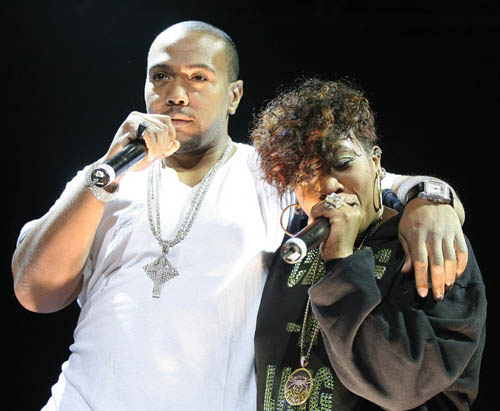 They’ve been off the scene for a minute so they definitely had a lot to catch us up on from what they are working on now to what they’ve been up to during their hiatus. Â As per thejasminebrand.com the two talked about their lack of involvement with the new Aaliyah album produced by Drake. Â They said that theyâ€™ve chosen not to participate in the album because no one reached out to them.

Their Thoughts on the new Aaliyah album:

Timbaland– “Let me tell you the craziest thing, is it really real? I donâ€™t know if this is a real topic.”

Missy– ” I can say this, nobody has reached out to me. Itâ€™s not even about reaching out to me, I personally want to respect her family. If her mother or father or brother hasnâ€™t said they want to make an Aaliyah album. Yeah, we still mourn, but not the way this family (does). So until they come and say Missy and Tim weâ€™re ready to do an Aaliyah album, we just pull back from it.”

For the entire interview watch here:

Seems like Drake ain’t making the best moves pissing off the O.G.’s……

In other news Missy recently released two new tracks produced by Timbaland, â€™9th Inningâ€™ and â€˜Triple Threatâ€™. After such a long time coming Missy was asked basically what took her so long???

“I just wasnâ€™t inspired. I had to go back to the source“ 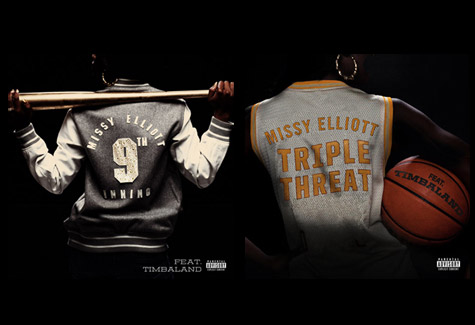