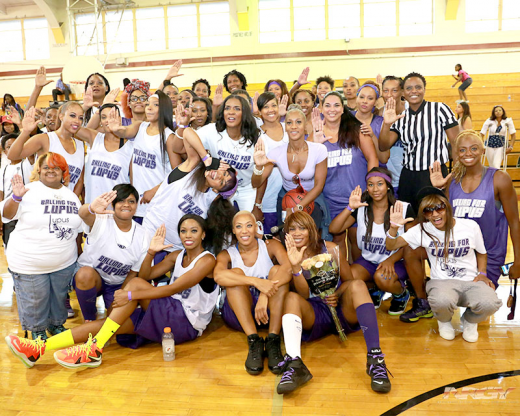 Check out the Details below. 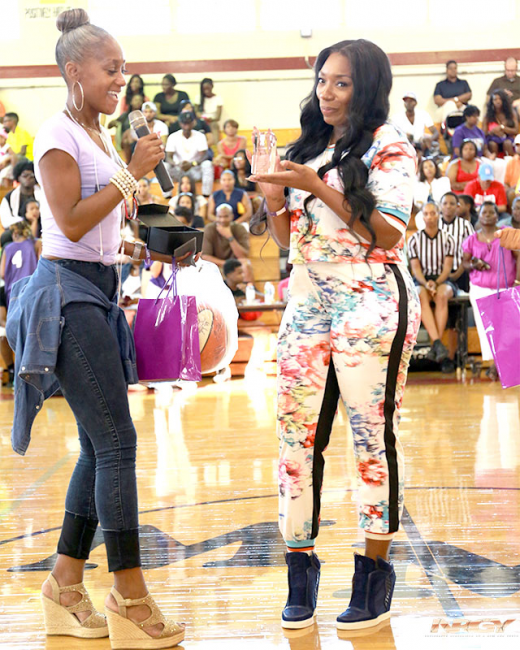 “Balling for Lupus” was an activity to bring about awareness to the chronic illness. The couple teamed up with the Georgia Chapter of the Lupus Foundation of America to raise funds and have a great time. 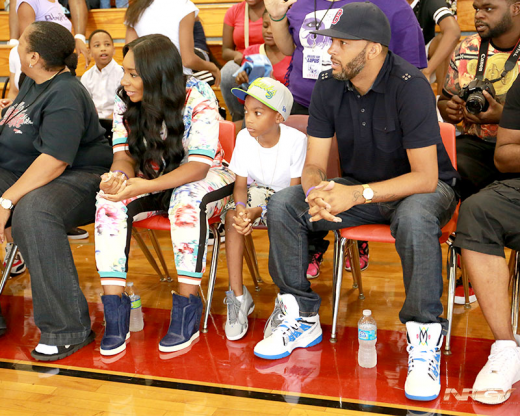 “Balling for Lupus” was a night of fun, excitement, awareness and inspiration to all those who were in attendance. The event was sold out and they enjoyed some phenomenal entertainment from a  spirited rendition of the national anthem by the female R&B group BLISS.. 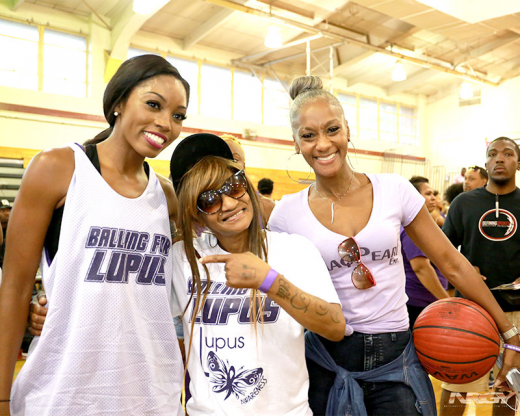 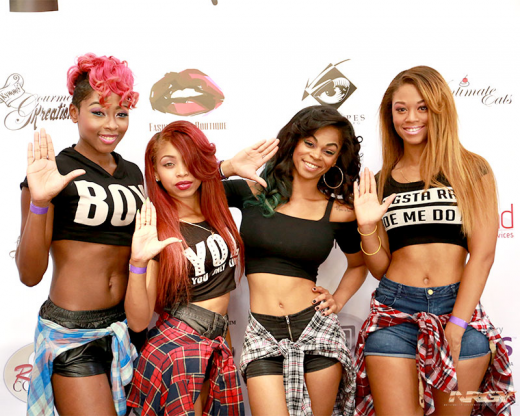 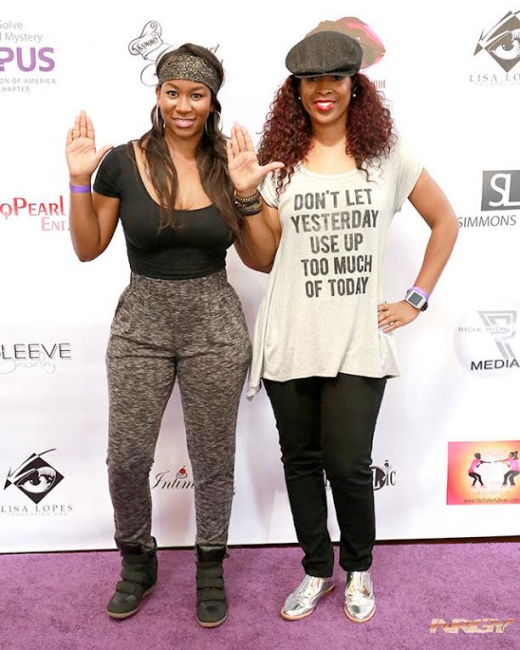 In addition to the star-studded basketball team and guests ten special Lupus Survivors and advocates were acknowledged and honored during the “Balling for Lupus” event including Kaleena Harper (Dirty Money),  Michael Keith (R&B male group 112) and his mother Cheryl Keith.

Check out shots from the eventful evening below. 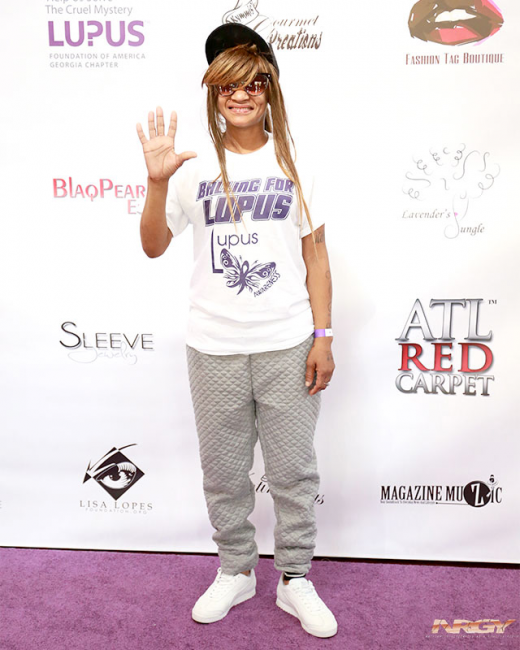 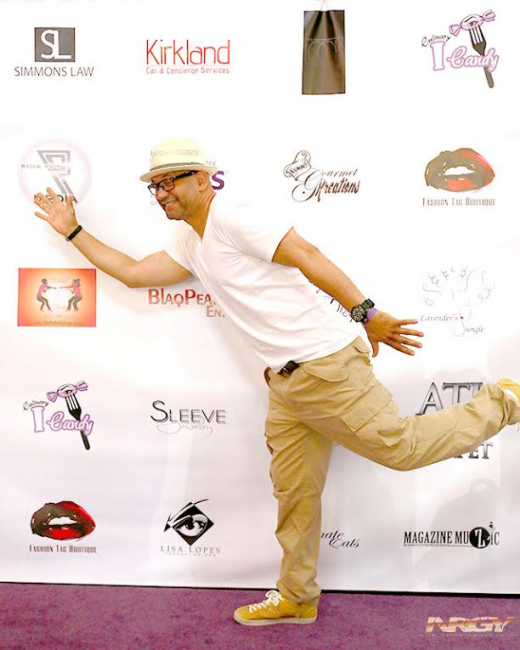 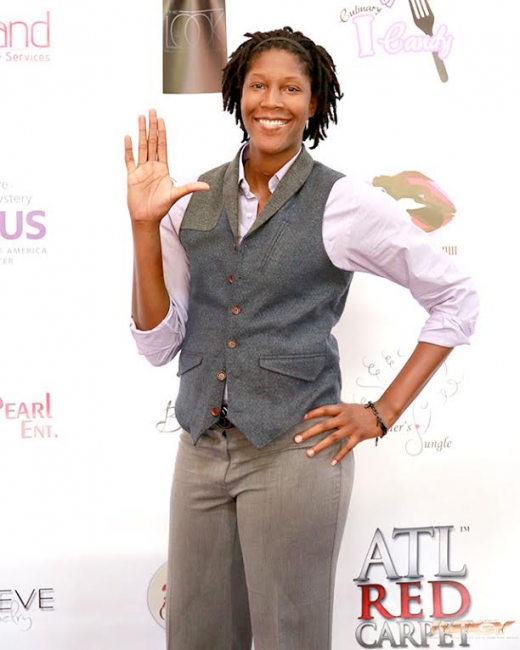 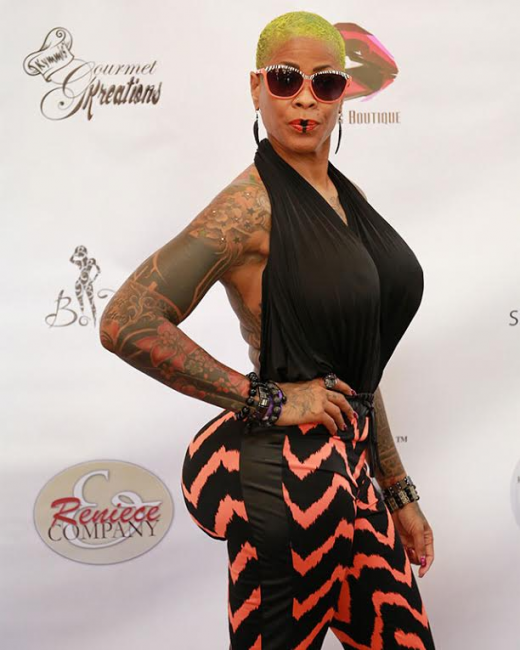 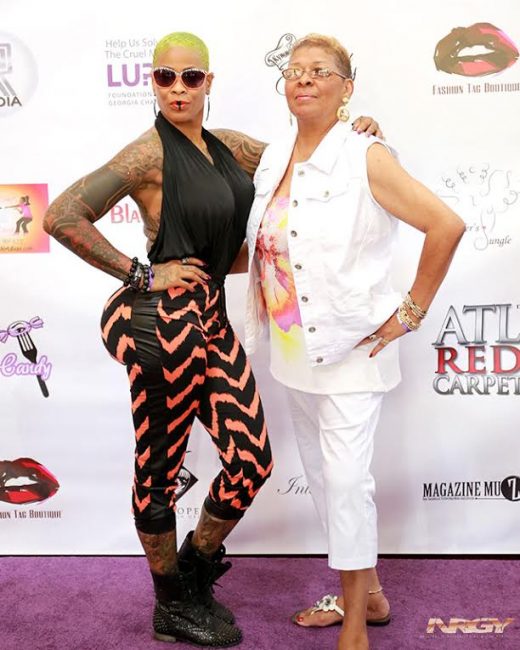 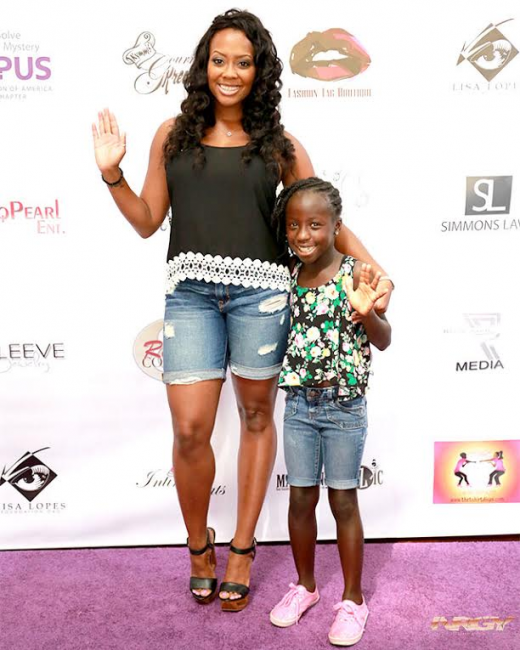 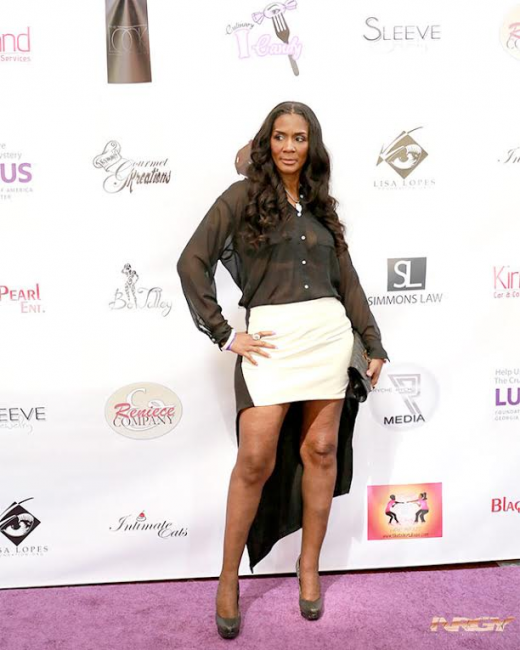 It was a great night of charity. Be on the lookout for the 2nd Annual “BALLING for LUPUS” all female celebrity basketball game.