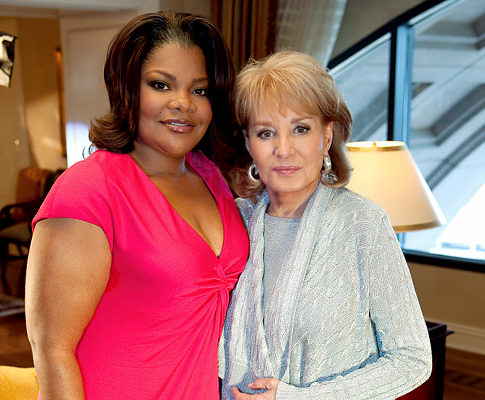 According to Bossip Barbara Walters had her work cut out for her when she interviewed Moâ€™Nique during her pre-Oscar special. Mo’Nique who was apart of Barbara Walters Last Pre-Oscars Special probably was persuaded by movie producers to be apart of the show. But we all know that Mo’Nique keeps it real and if she’s not feeling you, you will know it. She wouldnâ€™t even let Barbara in her home to conduct the interview..

According to sources Barbara has been telling her friends that Moâ€™Nique has been her most difficult interviewee yet. Moâ€™Nique hasnâ€™t been a huge fan of Barbaraâ€™s after her visit to the View in 2006 where Barbara referred to Moâ€™Niqueâ€™s twins as â€œlittle creatures.â€

Now that she and Barbara are meeting again, Moâ€™Nique made it as difficult as possible for the TV reporter. She even refused Barbara to come into her home which is where Barbara usually conducts her celebrity one-on-one interviews.
Between Moâ€™Niqueâ€™s high hair and makeup demands and denying Barbara the privilege to come into her home, Moâ€™Nique made it clear that she was not feeling Ms. Walters. The producer even picked up on it and asked Moâ€™Niqueâ€™s husband why she was being so rude. 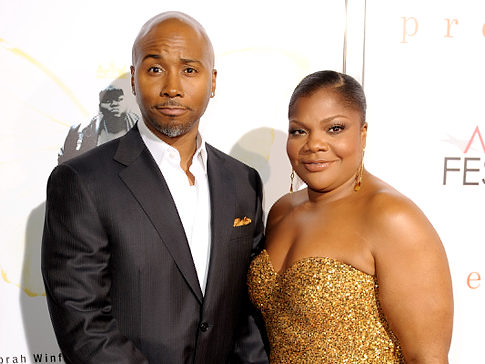