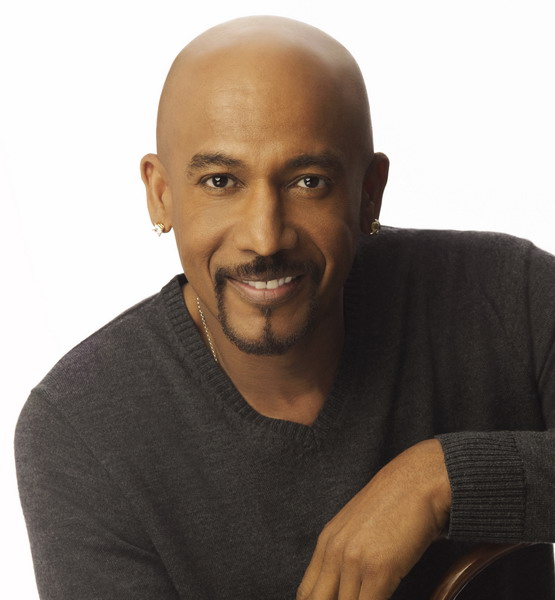 Earlier this month, former talk show host Montel Williams was cited at an airport for possession of drug paraphernalia – a pipe he uses to smoke his medical marijuana. And now he’s been hit with a $1 million federal tax lien. According to IRS documents in New York City, Montel and his wife Tara Fowler owe for years 2008 and 2009, for a total of $1,039,609.41. Where is his psychic? If only Sylvia Browne could have predicted this.