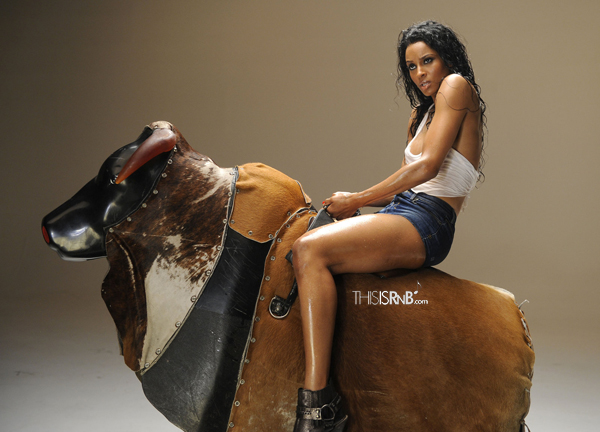 (10/6/10) Are you living in a city that is sexually satisfying?Â  Well, I am not going to comment on the city in which I reside. Anyhow, a new survey from Menâ€™s Health magazine released a new list this week of â€œsexually satisfiedâ€ cities, as well as those who didn’t make the cut. The study looked at a number of statistical factors to arrive at these admittedly arbitrary distinctions â€” birth rates (I guess under the assumption that those cities with higher birth rates have a higher rate of sexual activity as well), sales of sex toys and condoms, and rates of sexually transmitted diseases (STDs for the slow ones). One could argue with these choices.
Here are the most sexually satisfied cities in the U.S.:

Most sexually satisfied cities in the U.S.

Thereâ€™s not a lot of rhyme or reason behind the next list. One could probably find some sort of pattern in this and the top 10 list, but I think thatâ€™s just human nature â€” to look for geographic patterns where none necessarily exist.

I can’t believe my hometownÂ  Montgomery, AL made the list…Well at least we are on the map for something…OhNi!Austin is a very different city. They pride themselves on their weirdness. But itâ€™s also home of the University of Texas campus â€” one of the largest public institutions in the U.S. So itâ€™s not surprising that they are both â€œsexually satisfiedâ€ and sell the most condoms. Young people have sex. A lot of sex.
You will find a lot of university towns on this list â€” which explains the high condom sales alone.

Maybe they should have watched Ciara’s video. Do you think your city should have made the cut?
Another post by: Courtney L.