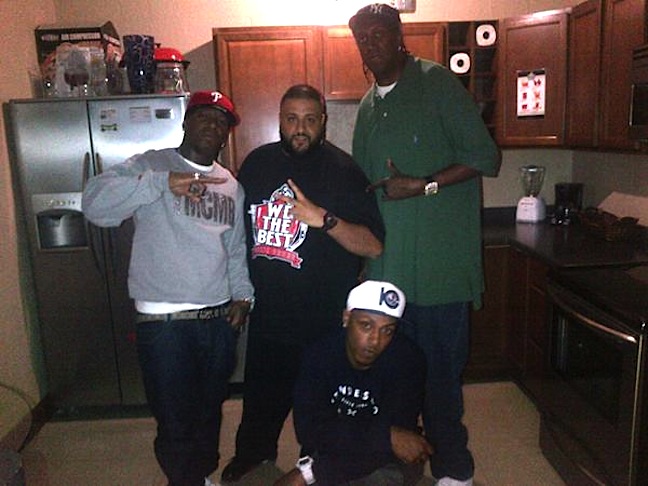 Mystikal is confirming that he’s the newest member of Cash Money Records. The emcee announced his arrival at the label this week by releasing the single “Original,” which features Cash Money stars Bryan “Birdman” Williams and Lil Wayne. Mystikal spent most of the past decade behind bars serving a six-year sentence for sexual battery and extortion. He was released in January of 2010, and Birdman says he’s ready to get new music from Mystikal back out to the fans. Birdman tells MTV News that they’re already working on his first album, adding that they look forward to Mystikal dropping “some of the best music of his career.”

Here is a song that was leaked on the internet on Mystikal ft. Lil Wayne and Birdman. Check it out and tell me what you think.

Mystikal isn’t the only artist to join Cash Money in recent weeks. Just last month it was announced that hip-hop star Busta Rhymes had signed a joint deal with Cash Money and Google Music.