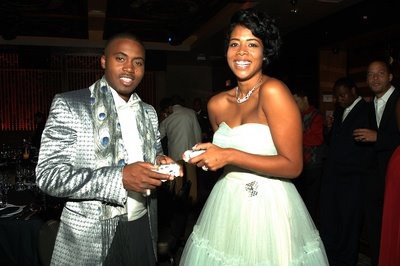 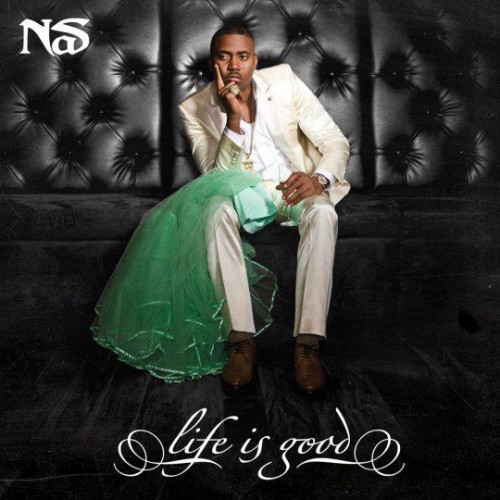 The cover art on Nas’ new album is fueling speculation. The rapper is seen holding a green wedding dress draped across his lap which is very similar to the dress his ex-wife, R&B singer Kelis wore on their wedding day. Along with releasing the cover art, Def Jam Records released a video trailer in which Nas explains the dress.

In an interview with MTV News, Nas also confirms that his upcoming album, “Life Is Good,” reflects his life. The album is set to be released on July 17th.