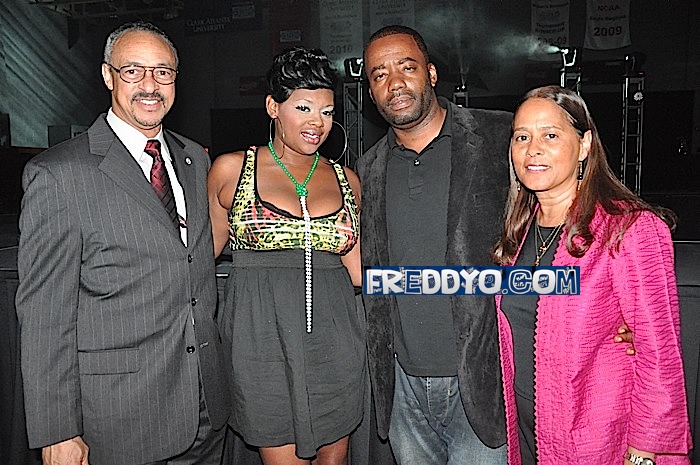 Lights off, spotlights on, and slight smoke in the air, its now time for the show to begin, and the last show for CAU’ Project Next. The runway was not your typical runway it was set in the shape of a square. The show was opened up with performances by upcoming artists Tiffany Williams, and CAU alum Ashley â€˜Brieâ€™ Gillum, and was hosted by CAU senior KJ Hunter. The show consisted of eight completely magnificent scenes. This was show that way above the standard college fashion show. Project Next is leaving a great legacy on CAU and Iâ€™m not sure if anyone else will be able to top it, they definitely went out with a bang. 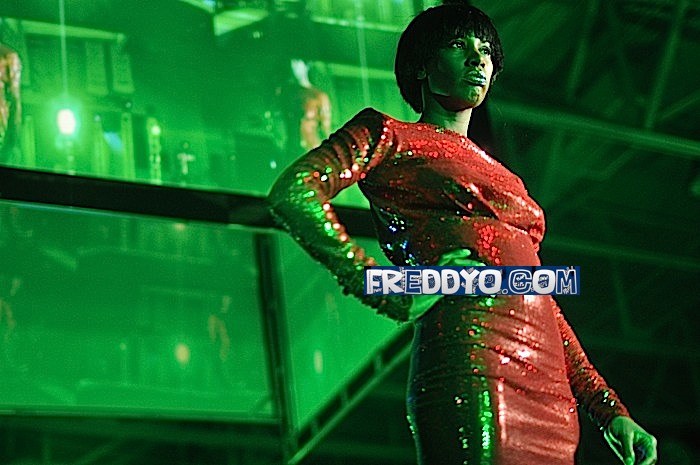 They had special guest appearances by my homegirl Neffe and her husband Soullow. The two have a reality show in the works that will have yaâ€™ll on the edge of your seats with many surprises and one big one that yaâ€™ll will find out in the show. And Soullowâ€™s album will be dropping real soon, and I cant even front the music is HOT! So make sure yaâ€™ll pick up 5 copies!