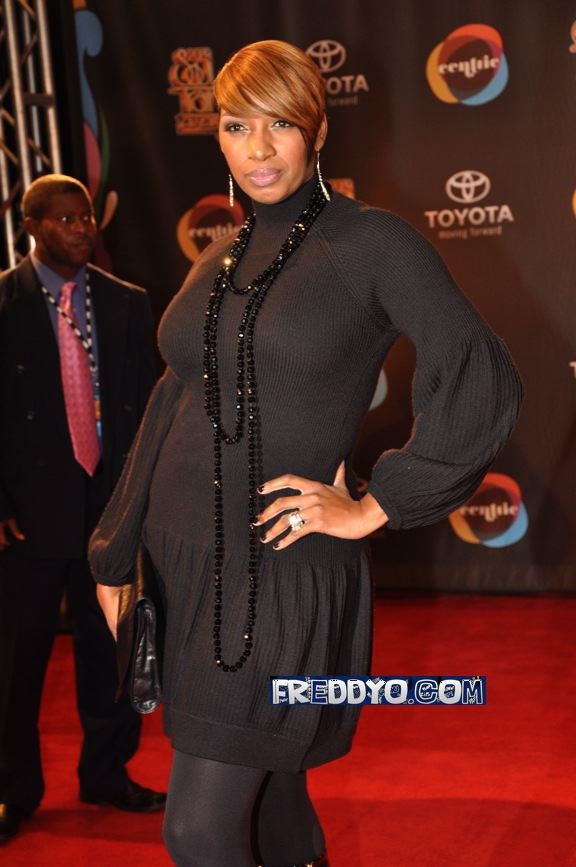 I guess drama between the Real Atlanta Housewives is off air too. It was reported that NeNe Leakes & Hubby were left stranded at the airport after she threw a fit. I spoke to the homie Nene who is furious about an event that she was supposed to attend (for free) but the details were a lil sketchy.Â Nene was invited to a charity event in Boca Raton, Florida by Leslie Harris Â for Â â€œWomen On the Moveâ€ to raise funds for breast cancer research.Â Nene was told about the event three days ago and dropped everything she was doing to accomodate the event.

She told me that she was hurt by all of the actions that took place because she feels as though the promoter was all about the press but she thought it should be about the charity and raising funds.

After having few details confirmed about the event (which she was just told about 3 days ago) Nene called Lisa(who was also apart of the event) and told her she didn’t want to do press (TV station talk shows, and Radio station) and just wanted to go to the event. Nene said the lady over the event Leslie Harris, got upset and then disrespected her over the phone… Mind you Nene was in the airport about to get on the plane.

Nene feels as though the lady had been told something by someone else who is working with the event. (Drama Drama Drama thats going to come out on the show) Harris tried to cancel the tickets and the hotel room but from everything that Nene said that clearly didn’t work. Nene is currently Â in her hotel room and as she so eloquently put it, “We gone party and drink it up on your mua- fucking ass.” She was never stranded.

“Ya I Did say “fuck you bitch” But thats just how I talk when I’m mad and felt like I had been disrespected,– I don’t have to lie”. Â –