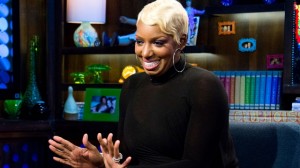 NeNe Leakes recently sat down with Bravo TV exec Andy Cohen for a special one-on-one episode of Watch What Happens Live! and dished on all things housewives. No woman was safe from Nene’s opinions, not even Teresa Guidice from the New Jersey cast. The RHOA star gave Cohen her most honest answers to a lot of burning questions we’ve had for years, including how she really feels about her frenemy Kim Zolciak. Here are a few highlights from the special: 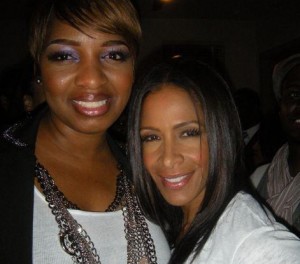 Sheree Whit-who? NeNe gave the whole truth about what she really thinks of former cast member Sheree Whitfield by saying she is “very evil…very mean, and she is a true b*tch and that’s not cute.” Dang, tell us how you really feel, girl! She also said how the two got into an argument before the series started taping their first event, which was coincidentally Sheree’s birthday party where NeNe was “mistakenly” left off the guest list. What goes around comes around, and now Sheree is the one standing on the outside looking in. And as for Château Sheree? 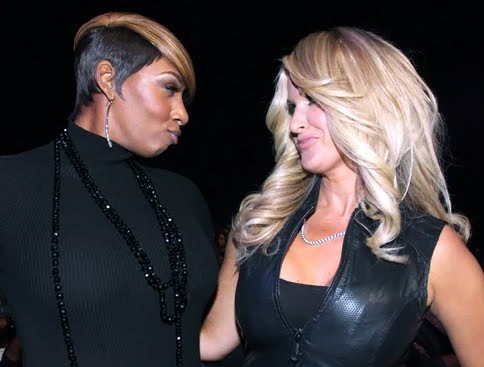 Kim and NeNe, take two. NeNe told Andy that she and Kim Zolciak-Biermann are currently rebuilding their friendship, but admitted that she is taking things slow with the wigged one.

“It’s hard for me to trust her. To me, it’s like Kim and I are both in two great places. I feel like we just agreed to let the past be the past.”

And as for that choking incident between the two:

“Well, something happened. But everybody came out fine. Wig intact.”

We only wish Bravo was around to catch that catfight. 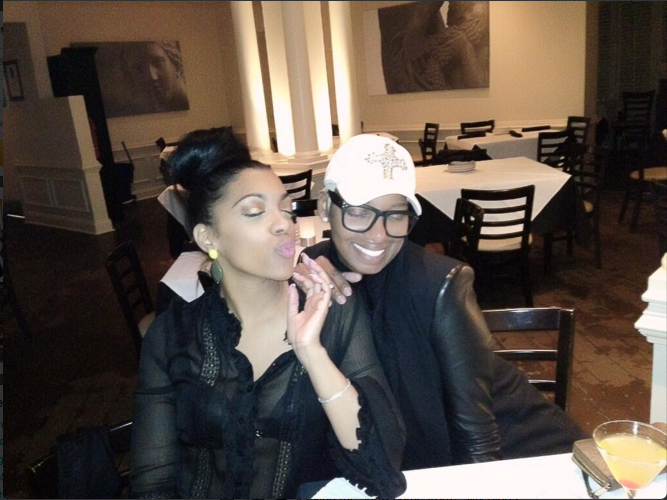 Keep it real, Porsha. Last week it was reported that NeNe admitted that new housewife Porsha Stewart should no longer appear on the RHOA franchise. She confirmed and stood behind her statement, only because she felt Porsha and soon to be ex-husband Kordell just was not giving us the real, instead holding on to their “picture perfect” appearance.

“I’m a good judge of character,” she said. “Porsha and Kordell were not being real enough. I felt like he had already stopped her from saying and doing stuff. This is not the show that you ‘Can’t do this, you can’t do that.”

Now Nene says Porsha should come back (which she will) to RHOA and can be herself without having Kordell in the way.

As for other ladies of the Real Housewives franchises, NeNe is all about the vets. She said she was on Teresa Guidice’s side during the beef with her sister-in-law and fellow housewife Melissa Gorga and husband Joe. Brandi Glanville from Beverly Hills is a “train wreck” per Leakes, and she gets along better with her when Brandi has had a few drinks. That just set off our hopes for NeNe to do a crossover appearance on the Beverly Hills show…wouldn’t you like to see her go toe-to-toe with some of the other high-brow housewives?