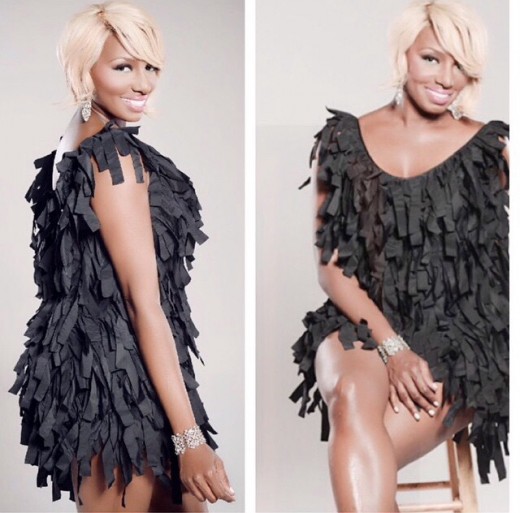 Atlanta’s very own NeNe Leakes may be one the highest pay reality stars on tv now. With numerous reports developing about the Real Housewife’s 1.5 million dollar earnings, Mrs. Leakes lays all rumors to rest and says she is paid a lot more than that.

In a recent interview with “Extra,” NeNe says she was offered 1.5 million dollars “but it’s a lot nicer than that.”  Promoting her appearance on the upcoming 7th season of “The Real Housewives of Atlanta.” NeNe says she may not be returning for the next season, calling herself an “OG” of the show.

I don’t know if I want to come back or not. This is my 7th season. I’m the ‘OG’ of the Atlanta Housewives… the only original girl standing. You have to grow up at some point in your career. And I don’t want to be bickering and arguing and snatching weaves every single day. It just doesn’t make me feel good.

If she returns or not, NeNe has definitely made a mark in the reality TV world that is for sure.