Last night the FreddyO brand had the opportunity to cover the exclusive listening party for the newly release of Cuttuh’s latest song, which features R&B legend RL from the group “Next”. This wasn’t the first time I had the pleasure of meeting the promising new artist, we had a chance to formerly meet on the set for the video of his latest song entitled “Don’t Wanna Let You Go”. I just wanna say that when I was introduced to him I immediately recognized that “It Factor” in Cuttuh. He has a positive ora about himself that automatically draws people to him and intrigue and interest that leave individuals in amazement.

Even though Cuttuh is considered a new artist, he has been in the industry for years, during the listening/viewing party he revealed to his fans that he is and will always be forever humble because his journey threw his many obstacles that tested his will of faith. This brother has an amazing story and I challenge everyone to get to know this young man, just by simply listening to his vivid songs. 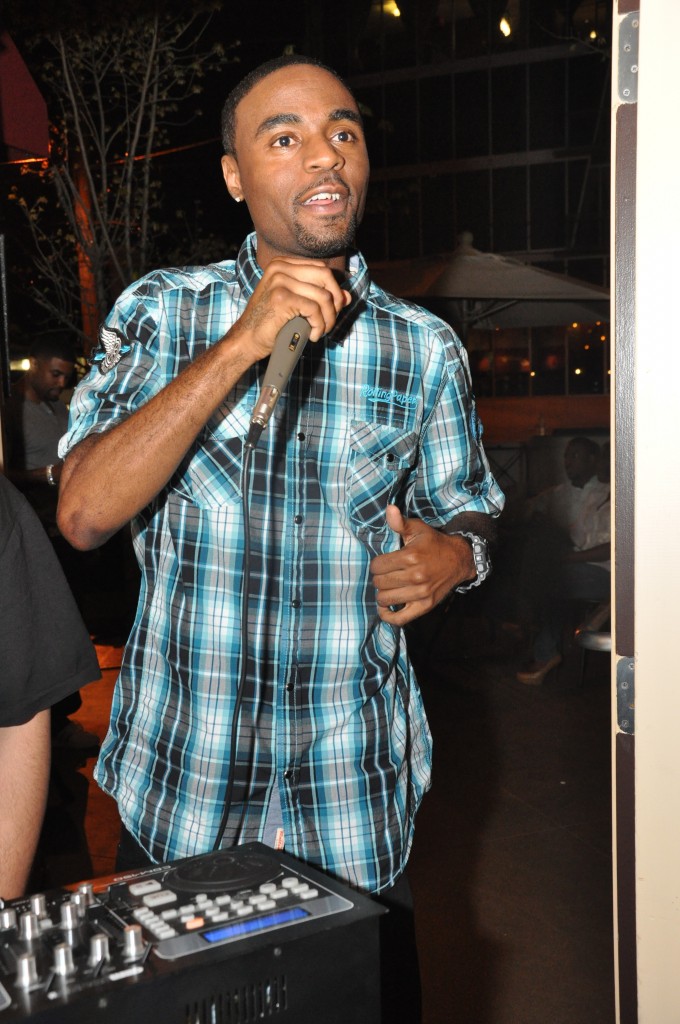 Cuttuh is currently working on of his EP while being managed by BossType and MeanStreets ENT, a progressively thriving music management company founded two years ago by brothers Marcellus Scott and Lamar Brown. This companies sole objective is to nourish their artist the proper way through hard work and sole dedication of craft. Because of the respectable integrity, BossType ENT obtains, Cuttuh has has the opportunity to collaborate with some of the industries major hit making artist such as the likes of Gloriea Velez Dylan formerly of Making Da Band, Verse Simmonds, America’s favorite fast rapper Twista and now RL.

Please don’t hesitate to shadow Cuttuh’s musical career as he rises steady to the top.