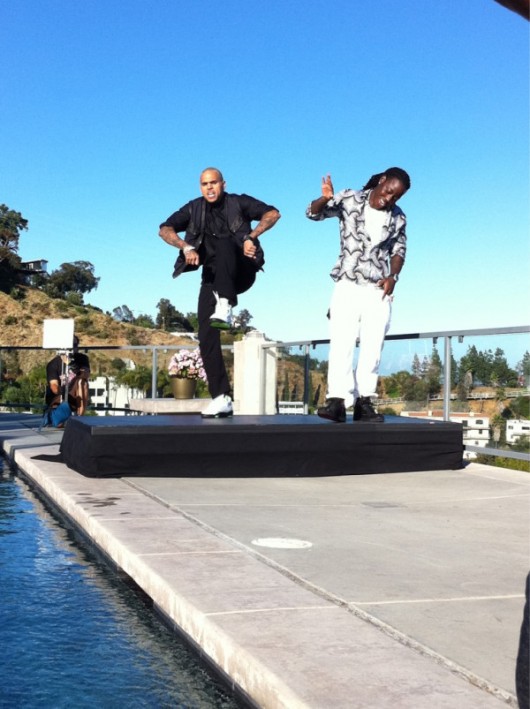 Ace Hood takes a different turn with hisÂ  new song Body 2 Body. Chris Brown is also featured on this track and his vocals create a sensual feel that is definitely for the ladies. This week Chris Brown was accused of being homophobic and his friend Ace Hood stood up for him. This is the song that Ace Hood was talking about in his tweet when he stated, “don’t believe what you hear. My brother Chris Brown was at my video shoot on June 29th shooting my video #Body2Body and not at the gym”. We’re finally able to hear the song, now when is the video going to drop? In the meantime, check out the song. You feeling it or not?